I've heard from artists over and over again that it all starts with the music. I'd agree to a certain point with this notion. However, it's a completely subjective statement. I get hundreds of music submissions every week, and nearly ALL of these artists believe their music to be worthy of a feature.

However, if we look and what it's really all about, it's the SONG! Songs connect with different people in different ways. Some songs move a listener's emotions with their lyrics. Others just need catchy Hip Hop beats and instrumentals and it can stir up a whole whirlwind of feelings and pastimes.

But one thing is certain. A great songwriter makes an instrumental better! When and if they decide to bless a track, it adds a certain level of elegance that song didn't have before. So ask yourself, when you add lyrics to an instrumental, does the song sincerely sound BETTER than before?

As an aside, from what I’ve read and been told by publishing experts, the only things that are considered to comprise a SONG and are 100% COPYRIGHTABLE (if that’s a word) are MELODY and LYRICS. Attempts to copyright guitar lines, keyboard parts and beats (let alone chord progressions) are a gray area at best and should be considered questionable when confronted by those who claim otherwise. I’ve always sided with the practice that anything other than melody and lyrics belongs in the arrangement and/or in the master or sound recording copyright. Now let’s go back to classic songwriting - melody and lyrics.

HOW DO THE GREATS DO IT?

So how do the greats do it? Well, it depends on the genre. If you're a singer-songwriter, then the instrumental often gives way to the songwriter. The focus is seldom on the beat itself. The songwriter will use techniques, runs, and the proper subtleties to connect with their listeners.

If you're an EDM songwriter, you're most likely going to be singing about a different subject than Adele would. Nonetheless, both of these songwriters take 12 notes and maybe a couple hundred words and turn them into a hit! In order to get inside these great writer's minds you must listen to their songs with excruciating intent. Along with your own life experiences, delving into someone else's past can bring light to a whole array of songwriting subjects.

I've scoured the internet to find some quotes from great songwriters. With the help of Larry Butler (www.itallstartswiththemusic.com) and Twitter, here are quotes, tips, and ideas from them. They are organized into six categories to help you write your own song:

THE SIX STEPS TO WRITING A GREAT SONG

Please note that I’ve taken some editing and paraphrasing liberties from the original quotes in order to avoid the inevitable roundabout on the subject by the creative artists.

Before the writing can begin, there’s got to be a certain amount of PREPARATION, which can vary wildly:

David Byrne – “I don’t have any agenda or plan when I start writing stuff.”

Lucinda Williams – “I write first for myself as a therapeutic process, to get stuff out and to deal with it.”

Jackson Browne – “I used to write extra verses to other people’s songs that I liked. That led to writing my own songs.”

Mike Shinoda (Linkin Park) – “At first we were waiting for a new sound. Then we got tired of waiting, so we did it ourselves.”

Bruce Springsteen – “I think you have everything you need by the time you’re 18 to do interesting writing. Maybe by 12.” 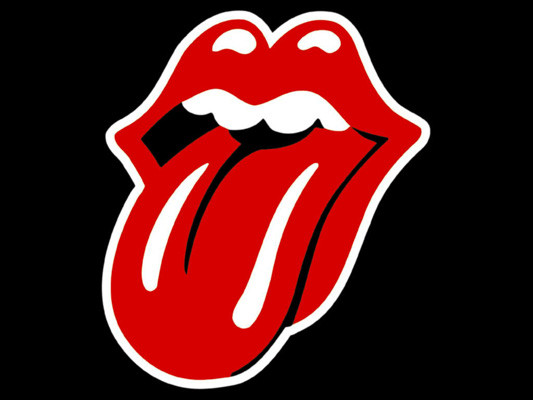 But then, where to start? At the point of INSPIRATION, of course:

Tom Waits –“Inspiration? It’s like nature photography. You sit there watching for three days. And then it happens!”

Billy Gibbons – “Inspiration can come from the most unlikely places. Keep your head on and your ears open.”

Melissa Etheridge – “My songs are inspired by my experiences. Sometimes they are more than my real life and, conversely, my life is more than just my songs.”

Mick Jagger – “A lot of times songs are very much of a moment. When they come to you, you write them down, no matter if you feel like it or not.”

Brandi Carlile – “Songwriting isn’t something that I do or command; it just happens. I can either choose to stop and acknowledge it, or put it off and hope that it won’t fade.”

Chris Martin - “I don’t expect people to understand where songs come from, because I don’t understand either. I have a song ‘A Sky Full of Stars’. I had the title for a long time. I had written seven other songs with this title but none of them were right. Then one day this song just came through in one go. I don’t know who or what inspired the song and I don’t really want to question it.” 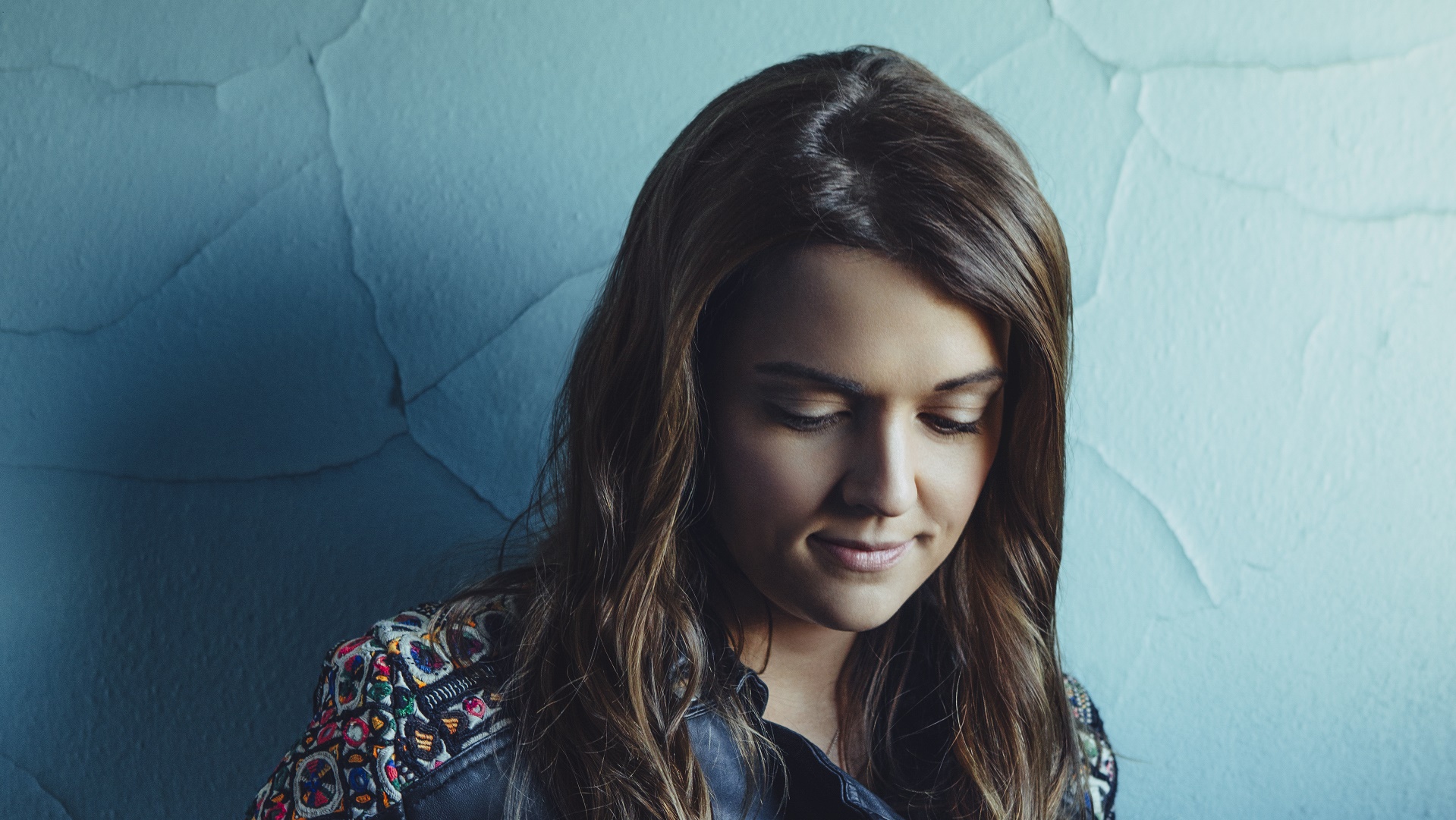 Once INSPIRED, then there’s the songwriter’s emotional mood, the CREATIVE DRAMA if you will, that comes into play. By and large, it would appear from the quotes I found that being upset and depressed  is a great resource.

Adele – “Heartbreak can definitely give you a deeper sensibility for writing songs. I drew on a lot of heartbreak when I was writing my first album. I didn’t mean to but I just did.”

Eminem – “If there’s not drama and negativity in my life, all my songs would be really whack and boring.”

Gwen Stefani – “My songs are basically my diaries. Some of my best songwriting has come out of a time when I’ve been going through a personal nightmare.”

Joni Mitchell - “You could write a song about some kind of emotional problem you are having, but it would not be a good song, in my eyes, until it went through a period of sensitivity to a moment of clarity. Without that moment of clarity to contribute to the song, it’s just complaining.”

Taylor Swift – “I’ve only thought about songwriting as a way to help me get through love and loss and sadness and loneliness and growing up.”

Robert Smith – “I’ve always spent more time with a smile on my face than not, but the thing is, I don’t write about it.”

John Lennon – “Songwriting is about getting the demon out of me. It’s like being possessed. You try to go to sleep, but the song won’t let you. So you have to get up and make it into something, and then you’re allowed to sleep.” 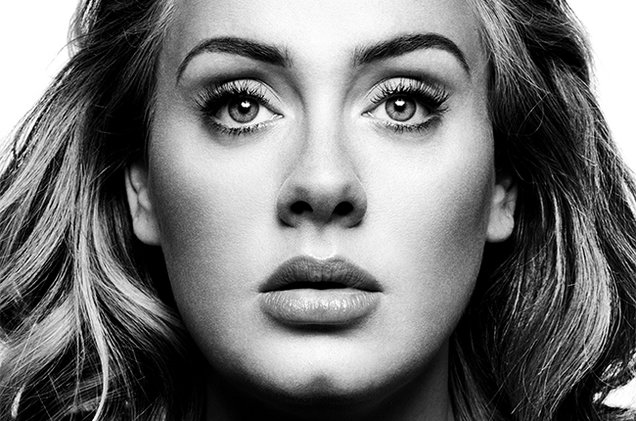 So the INSPIRATION has struck and we’ve settled into our CREATIVE DRAMA. Now we must decide the age-old question of which comes first – THE WORDS OR THE MUSIC MELODY?

Bob Dylan – “I consider myself a poet first and a musician second.”

Hozier - “Sometimes you just kind of collect lyrical and musical ideas and don’t actually complete the song until you feel like they work together and have a home.”

Axl Rose – “I write the lyrics last, because I want to invent the music first and push the music to a level that I have to compete against it with the melody and lyric.”

Don Henley – “Sometimes songwriters and singers get a melody in their head and the notes will take precedence, so that they wind up forcing words onto a melody. It doesn’t ring true.”

Rod Stewart – “All of my songs are written with the same four chords. That says a lot about the value of musicianship in writing hit songs.”

Steven Tyler – “Great melody over great riffs is, to me, the secret of it all.”

Larry Butler - “Everybody loves a shuffle.” 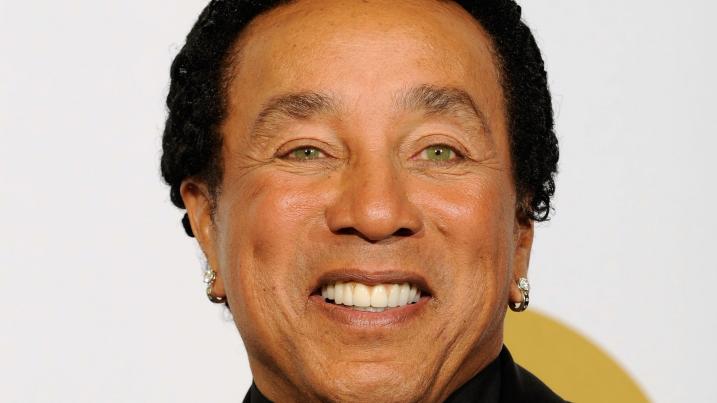 Now it’s time to get down to the real business of songwriting – taking the inspiration and emotional largesse into the WRITERS ROOM. Here are some samples of that endeavor from those who should know how to make great new music:

Sheryl Crow – “The writing process for me is pretty much always the same - it’s a solitary experience.”

James Taylor – “There’ll come a writing phase where you have to spend the time, unplug the phone and put in the hours to get it done.”

Grace Potter – “Every single song I write has to feel like it has a beginning, middle, and end, like a movie or a short story.”

Paul McCartney - “The trick is to go off on your own and finish it. Separate yourself from others. Toilets are good for that.”

Alanis Morissette – “When I start writing songs and it turns into an overly belabored intellectual process, I just throw it out.”

Chrissie Hynde – “Songwriting is like working on a jigsaw puzzle, and it doesn’t make any sense until you find that last piece. It has to make sense or it doesn’t work.”

Jason Mraz – “The easiest songs to write are pure fiction. There is no limit to how you can tell the story.”

Neil Young – “I have so many opinions about everything it just comes out during my music. It’s a battle for me. I try not to be preachy. That’s a real danger.”

Sting – “I don’t write the first line of a song. I write backwards from the chorus line or hook to come up with it.”

Lady Gaga – “If it takes you longer than, like, ten to thirty minutes to write a song, it’s probably not a good song.”

Smokey Robinson – “I always try to write a song, I never just want to write a record.”

Wayne Coyne – “Sometimes the song title comes with the songs, other times you just sorta make something up afterwards.”

Van Morrison – “You take stuff from different places, and sometimes you stick a line in because it rhymes, not because it makes sense.”

Lily Allen – “I think my songs are like nursery rhymes - little ditties that I write for myself.”

Prince – “Attention to detail – like the right words and notes in the right places – that makes the difference between a good song and a great song.” 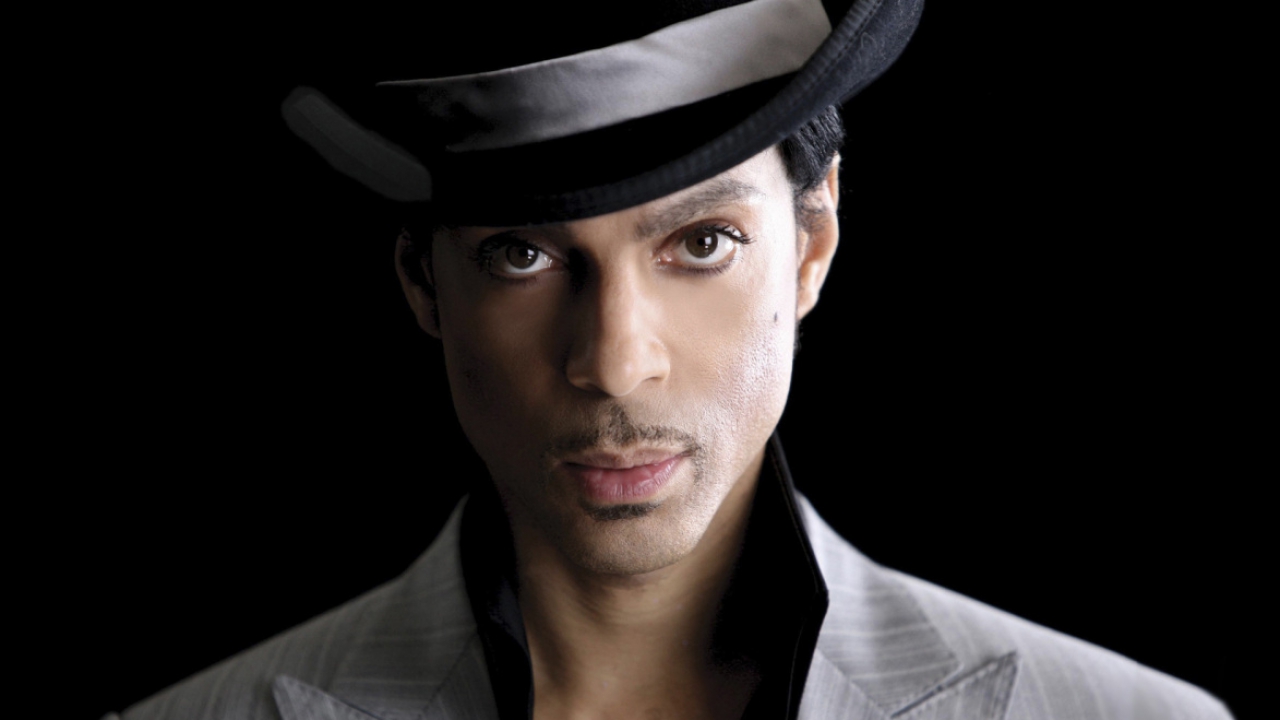 And finally, there’s the AFTERMATH. How do songwriters live with the reactions to their creativity?

Banks – “I never judge my own songwriting. It’s just my heart. What’s there to judge about your own heart?”

Vince Gill – “The funny thing is, people’s perceptions of what a song is about is usually wrong a majority of the time. But they’re still going to read what they want to into it.”

So there you have it – THE SIX STEPS TO WRITING A GREAT SONG! Based with all of this insight, it shouldn’t be any problem for the reader to embark on a successful career in writing hit songs for the masses. Good luck!