10 Types Of Record Deals Every Musician Needs To Know 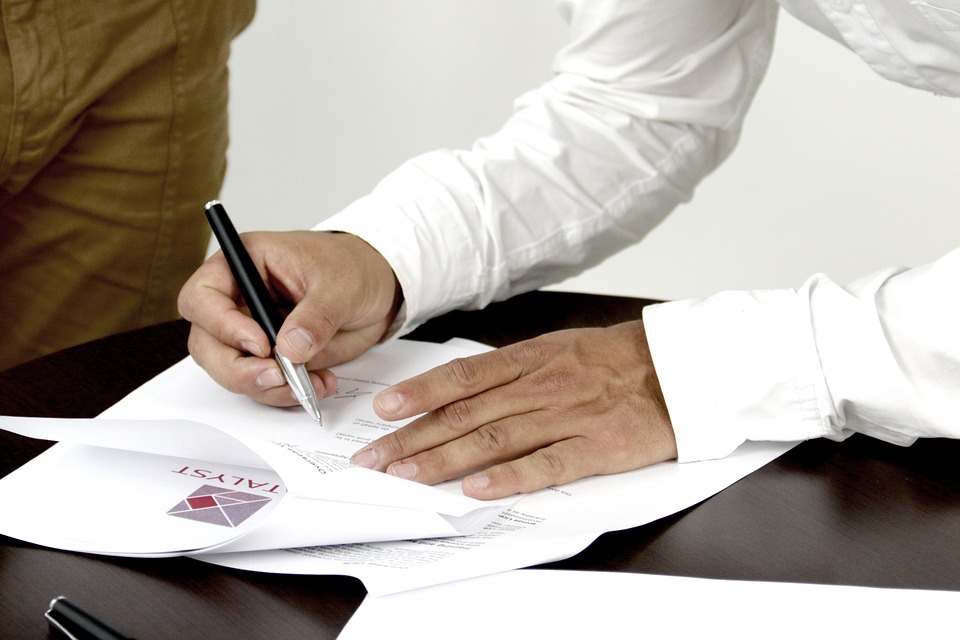 Use Tunecore To Get Music In TV, Films, & Video Games

Many people know that they can use Tunecore to upload their music to Spotify, Apple Music, iTunes, and the popular music streaming platforms.

But Tunecore is also a quite large music licensing & publishing company.

You pay a $75 one time fee and get to submit unlimited music for placement in Film, TV, & Video Games.

They take a 15% cut of the royalties and a 20% cut of the sync licensing check, but these are inconsequential to the value you get with the service.

You can get started by uploading your tracks to Tunecore, then submit them for opportunities after you've uploaded.

Unlike the name suggests, this is not the standard for the current day and age. The SRD focuses largely on albums and options and is an offer that was more suited to the physical age instead of the digital one.

The label will take a percentage of all forms of income from the artist – touring, merch, fan club etc, on the thought that if they break an artist they deserve this cut.

Very quickly becoming the new norm in Europe, the SD is based purely on singles instead of full albums.

If you have a full project that hasn’t been released you can approach labels with a Profit Split deal whereby they will invest in the marketing of the deal.

Artists are able to keep more artistic control and musical leverage without losing the funding they deserve.

This is the 360 concept but between artists so the up and coming artist will reap the benefits of the more established and famous counterpart. The most famous is perhaps One Direction’s ownership of 5 Seconds of Summer which did both bands very well.

This largely applies to artists that already have a large portfolio and sales under their belt as it prevents the label they’re signing to having copyright or control over earlier releases. Particularly good if you have a lot of music and are being offered a 360 deal.

The band and label will produce an EP together and the label will provide the best strategy for marketing however there will be no public announcement that the pair are working together. It allow labels to test the waters before signing a band full time.

The label will pay for everything – recording, touring, press, distribution… everything! You’ll get a large advance but the label will expect to recoup this and your royalty rate will be pretty low. Also, the label will more than likely retain rights to the music even after you part ways.

The label will pay for everything to do with press and distribution but everything else will fall on the heads of the artist themselves. This is most commonly used when an artist has generated a lot of hype that the label want to jump on board with.

Before signing with any label make sure you’ve read the terms very carefully and are happy they can’t offer you more before you sign.

4 Top Rated Music Blog Plugs You Should Be Using