Watch The Video Above Or Read Below

I recently did a survey asking indie artists, producers, and musicians how much music income they made every month. I wasn’t expecting everyone to be making thousands of dollars, but I certainly didn’t expect that nearly everyone was making next to nothing.

In fact, no one I surveyed was making over $1,000/month from their music.

This needs to change!

Making money certainly isn’t everything, but I wouldn’t want any artist out there to not be able to earn their living running their music business simply because they had poor marketing strategies and business acumen.

Aside from making a living, artists should at least know how to make a viable side income from their music career.

The music industry has been the butt of far too many jokes for far too long. How many times have you heard someone say something like:

“Music is an art, you shouldn’t get paid from it.”

Or you’ve heard a parent tell their child something like:

“Pursuing music was fine when you were a teenager, but it’s time to grow up and get a real job.”

How did the music industry get such a bad wrap?

I believe people (including artists, musicians, and producers) fell into believing these lies because no one told them otherwise.

1. They Don’t Know WHAT To Sell

I can’t tell you how many people have bought music promotion from my service and expected to make a profit just through music streaming revenue from the money they spent.

I’m not saying don’t collect your streaming or download revenue, but there has to be a much more developed business strategy than that.

Selling your music on iTunes and having a t-shirt available for sale at your shows simply isn’t going to bring in that much revenue for your music business anymore. 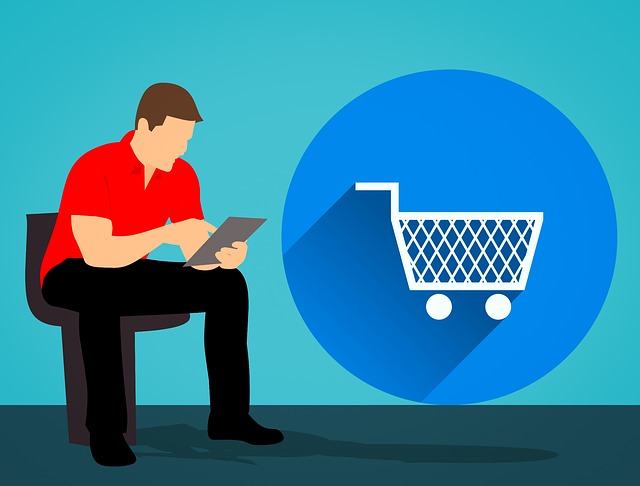 I did some more research. Most artists don’t even own their own website! And if they do, it’s not designed to sell products… at all.

Just because there’s a PayPal button or shop on your website doesn’t mean people are going to invest in what you’re selling.

A lot of the time artists do have something very valuable to sell. They just need to learn how to convey that to their listeners and customers the right way.

3. They Don’t Know WHO Wants What They’re Selling

Most artists spend a lot of time marketing their music products & services to people who won’t buy it.

What good is it having 100,000 followers on Instagram or Twitter, and they’re not even the right audience to help support your vision?

I’d much rather get highly targeted people who actually want and can use what I’m offering them.

Here’s How I Solved These Problems

It’s not like I was immune to these issues myself. I had to figure my way out through these too. But I’m proud to say last year my music business made over $117,000!

I go over What Music Products & Services People Actually Want To Buy, How To Sell Them, & Who To Sell Them To in my latest video presentation.

It’s free to watch, and there isn’t a single (ambitious) artist who shouldn’t sign up to watch it.

If you don’t want to apart of the 91% of artists who don’t make $500/month their music anymore, you can sign up for this webinar and learn from key information that’s going to help your career.

SEE HOW I PERSONALLY SOLVED THESE PROBLEMS! SIGN UP FOR THE FREE TRAINING

YouTube For Musicians: What We’ve Learned Promoting Thousands Of Artists