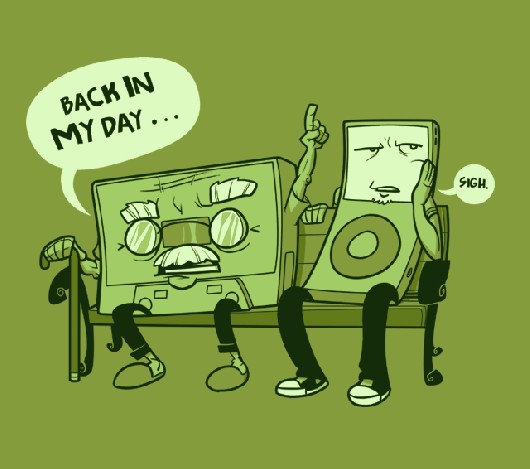 We live in an age where fans receive hundreds of Facebook event invites, and artists see dozens of people click "going" only to perform to crowds that include very few of those people. Artists tweet links to events and send out e-flyers on Instagram, and while everything I've just mentioned is a free way of promoting an event or album, is it as effective as some of the tried-and-true ways of the past?

"There's so much going on with social media," Asbestos Records founder Flood says. "You're at the mercy of both Facebook algorithms and just the inability of your audience to process all the crap that's thrown at them."

The best way to solve this problem is to use some of the traditional methods of promotion artists have been using for years. Hip-hop artist Notar employs such methods. "Time and effort go a long way," he explains. "I can make a Facebook event and drown myself in the abyss, or I can take the time to go physical, and make the effort to get out there, and strategically put it in the right people’s hands. No Facebook executive is going to do all of my job for me."

Physical, of course, isn't free, but as Notar points out, what you're willing to invest in yourself can be viewed as a reflection of how you view your career. "A zero budget is bullshit," he says. "I ain't no zero."

Once you've decided to add elements other than social media to your promotional campaign, explore the following four old-school methods of promotion that are still incredibly useful ways of getting the word out.

They're inexpensive, you can pack a lot of information on them, and they can be delivered to people in a myriad of ways. Flood notes that flyers can be "passed out at shows, included in mail orders, in records, dropped off at venues, and posted on bulletin boards."

"I get hundreds of event invites a week on Facebook," he continues, "and honestly, I don't look at any of them anymore. But it's harder to ignore a person handing you a piece of paper. Most people are very passive, and that confrontation of being handed something, most people will take it and stick it in their pocket. It's much more effective.”

Fake Four label manager DJ Halo seconds this, saying, "People empty their pockets at the end of the night and will remember that you spoke to them and gave them a flyer."

Chaser Eight frontwoman *AUDRA* says her band brings flyers and mini posters everywhere they go. "We literally go to shows and hand out mini posters and tell people about our shows," she says. 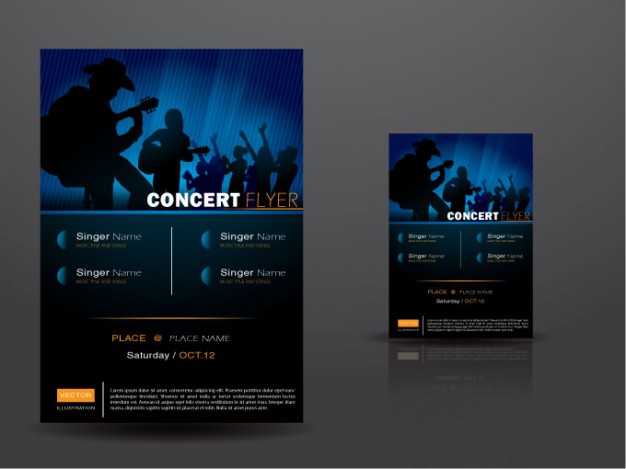 According to Halo, "The best promotion method you can have is connecting with someone on a one-to-one level, rather than just a scatter shot via Facebook, Twitter, or Eventbrite." *AUDRA* agrees, noting, "The added bonus with face-to-face promotions is that you're making real connections with actual fans."

One independent artist who has consistently employed this method of promotion is Tah Phrum Duh Bush. "It's not just the items [you're handing out] – you have to actually have a conversation, and leave the person with something memorable," he says. "If there's no memorable reason to take your music home and listen to it, then there is slim-to-no chance the person will come to your event."

"Artists tend to forget that we are selling people – us – not just our music," Tah continues. "When a person just has to get home because they want to hear what the hell that crazy guy was talking about when he handed me this CD, you have already started winning." 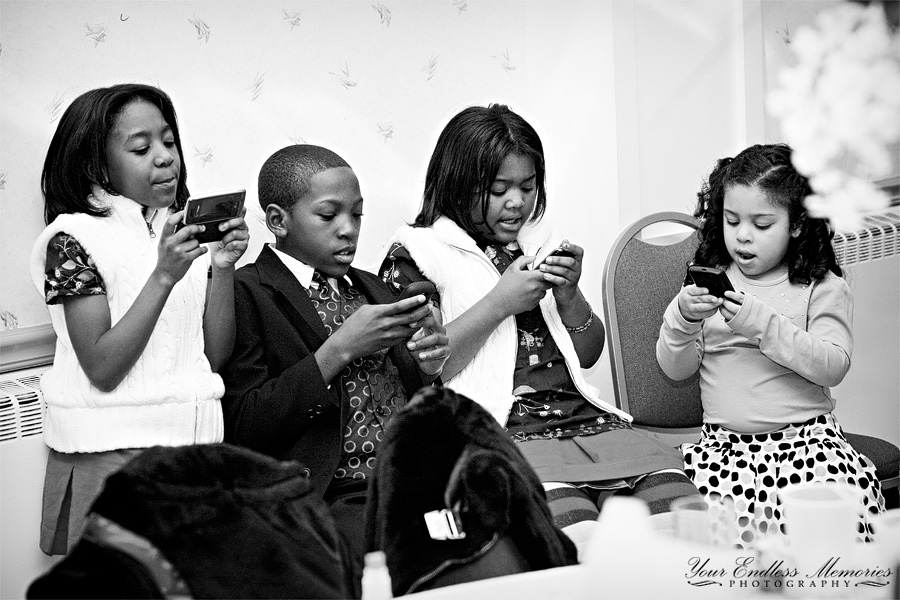 You know that CD Tah said he was handing out? That same CD a lot of so-called experts will tell you is a dinosaur, and is no longer relevant? Not only is it still relevant, it can be a highly effective form of promotion.

Notar has found that adding a physical, visual component to his work provides a whole new angle to what he's doing. "When you watch The Shawshank Redemption, it's way different than when you read The Shawshank Redemption," he explains. "I just put out an album, and the CD to it is important. The character's life is turned upside down, as is the cover. I love when I hand that album to someone, and they flip it around, and then flip it back. It's tangible. You can feel the idea, and you don't even know it yet. It's beautiful."

*CD sales work best after live events when you can be right in front of the crowd you just performed for. It's much harder to say no to a starving artist when you just watched them play their heart and soul out for an hour.

Tah uses CDs as a means to another form of promotion. "For me, the thing that does the best work is a CD with a very small amount of music on it, and an email card, or an index card that I can get a person to write their name and email [address] on." This is one of the ways Tah has built his email list. Oh yeah, about email lists...

[How to Build Your Band's Email List From Scratch]

Tah has a rule for after someone has given him an email address: "Follow up within 24 hours while your name is still fresh [in their mind], and continue the dialog with something familiar, like, ‘Yeah man, that purple tie you were wearing was dope! Where did you get it?’ It shows interest, and that the person was not just some ordinary Joe Shmoe that didn't matter."

Adam Bernard is a music industry veteran who has been working in media since 2000. If you live in the NYC area, you've probably seen him at a show. He prefers his venues intimate, his whiskey on the rocks, and his baseball played without the DH. Follow him at @adamsworldblog.

SHARING THIS TO HELP OTHER ARTISTS!