7 Successful Music Releases And How They Did It 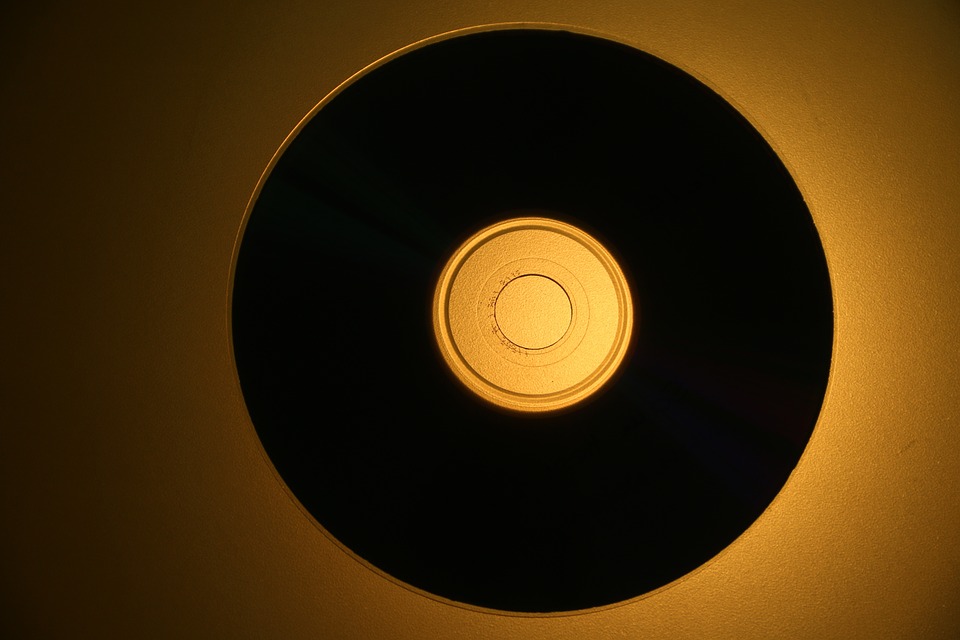 Even if you aren’t on a music label, there is nothing stopping you from releasing music on your own label. Some of the world’s biggest stars have taken unusual steps in their ep release strategy, and shown independent artists how to release a song independently. Some of these success stories, may just assist you in figuring out what to do before releasing a single, or an album. If you are not sure how to start your own label, be sure to checkout our guide on how to start your own record label.

We have become accustomed to new single and album releases being preceded by press releases, fanfare, and song premiers. In 2007, Trent Reznor took an entirely different tact. He left a USB flash drive in the bathroom of a concert venue in Spain. That USB drive contained new songs, and a clue that would unlock a total universe that revolved around a new album. The game created a riveting storyline that spread the word about the upcoming album in a way that no press release could have ever managed.

Before Apple were our everything, they teamed up with U2 to release their album How to Dismantle an Atomic Bomb. Apple created limited edition iPods that came fully stocked with the entire discography from the Irish band, including unreleased songs, and the new album. The two paired up again a decade later, when their surprise album appeared on every Apple product, whether you wanted it or not.

He may be the king of successful, surprise, album releases. He dropped his mixtape for free online in 2011, having become frustrated with his record label. He then did another surprise drop in 2012. Following Channel Orange, he spent 4 years teasing his fans about when he would release new music, announcing dates, only to take them back, and then finally drop his music in August. 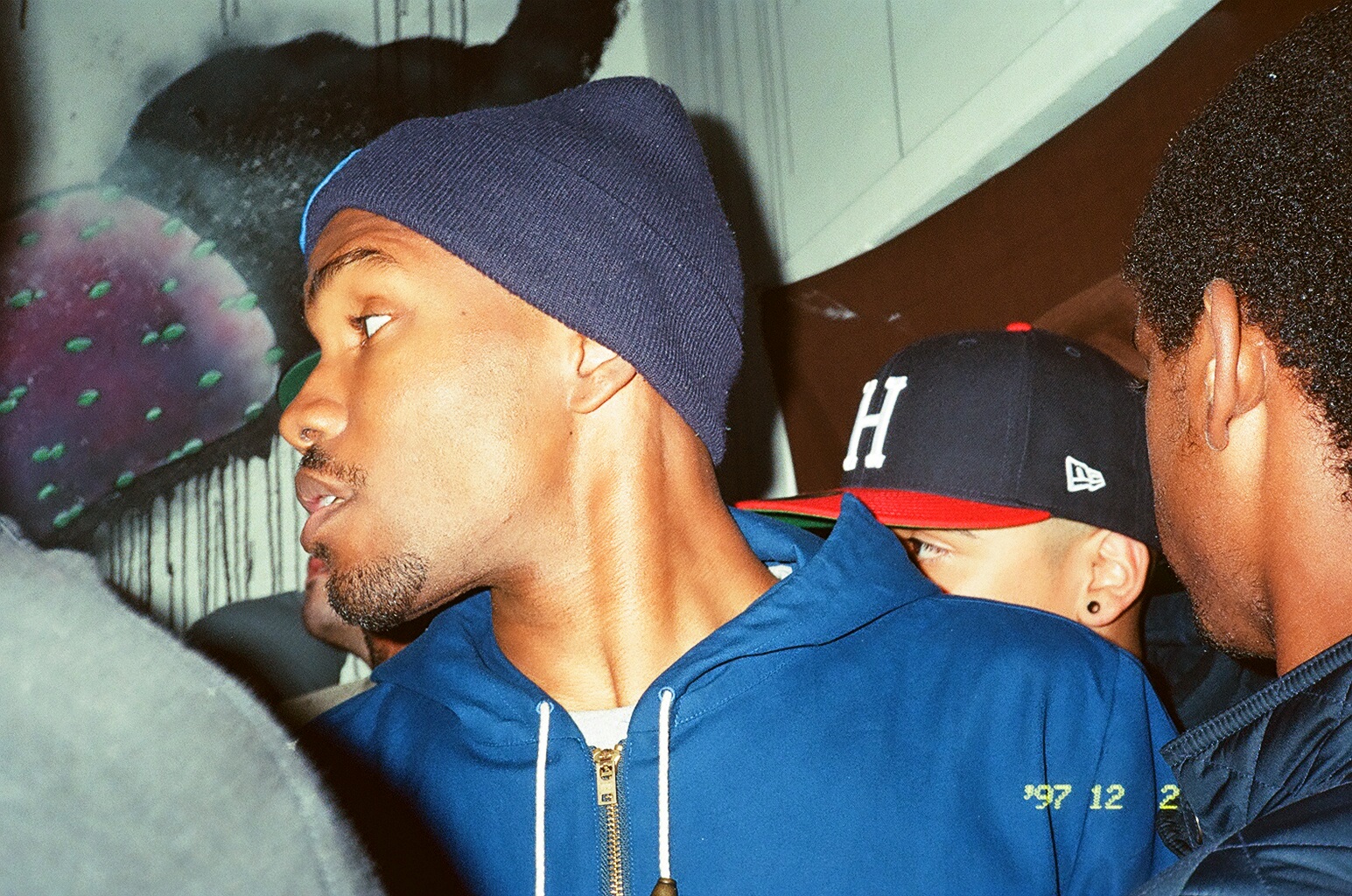 Beyoncé took Frank’s tact and took it a step further when she dropped Lemonade and set the internet alight. This wasn’t the first time she’d dropped an album without a press release. In Rainbows appeared on iTunes in 2013 without so much as a promotional tweet, or an announcement. While fans had expected new music from Bey in 2014, they did not anticipate it dropping before Christmas. The Queen’s Lemonade drop was even more epic, social media was on fire.

Radiohead kept their fans waiting for 4 years, and the release was announced by a simple post on the website 10 days before it launched. Wait for it… fans were invited to pay what they wanted for the digital download. In Rainbows managed to make more than any other Radiohead album released. When it was released in CD form the following year, it still managed to hit the Billboard Top 200.

Kanye has always been all about the drama, and his My Beautiful Dark Twisted Fantasy was no different. It could have been a double album, but instead he chose to take the extra bits and offered them as free downloads every Friday before the album was released.

The Wu-Tang Clan took a whole different approach, recording a giant 31 song album, with just one copy being produced. The album was a literal work of art. The album did a tour of art galleries, letting fans listen to the stunning album before the lone copy was auctioned off to the highest bigger. Pharma-bro, and generally detested human being, Martin Shkreli purchased the piece of art for $2 million.