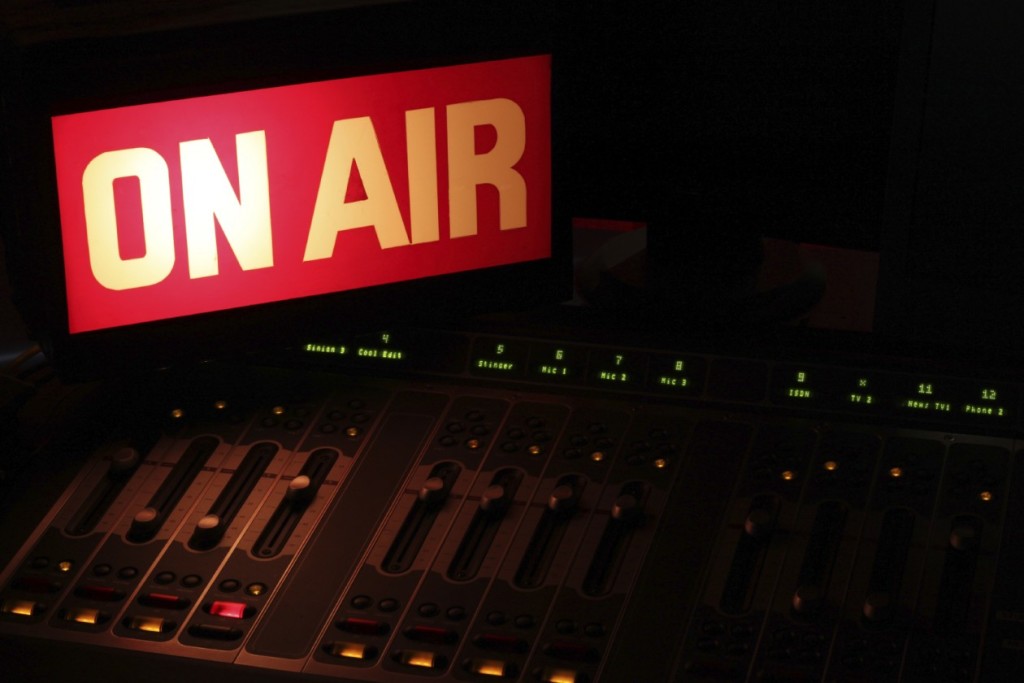 The first step in getting radio play is sending your music to radio stations.

Now over 95% of the music played on commercial radio is received digitally.

Each radio station has a Music Director and Program Director; together they decided what songs they’ll be playing on their radio station in a weekly music meeting.

So how do you get your song included in these music meetings?

MAKE SURE YOU'RE COLLECTING ALL YOUR ROYALTIES

Firstly, you'll want to be registered with a PRO (Performance Rights Organization) like ASCAP, BMI, or SESAC that can collect money on your behalf whenever songs are placed on the radio.

Next, you'll want to register your releases through services like Tunecore.

Tunecore collects about 50% of royalties that your PRO doesn't. Your mechanical royalties and direct licensing royalties can make up a good portion of your income if your song starts to pick up traction, so be sure to sign up with Tunecore in the button below and pay the one time $75 fee in the Music Publishing section.

They let you submit as many tracks as you want with the one time fee for licensing opportunities with TV, Film, and more.

The directors at major stations are sent more emails than the ones at college stations. Therefore, your music has a greater chance of being heard when you submit.

College stations tend to be more open to new talent. Many great acts are discovered around college age and I'd say it's the time when music is most easily spread.

Obviously, more parties take place in college than anywhere else too. If you can get a song popular on a college campus the possibilities are endless.

Send your music to college stations with the button below. 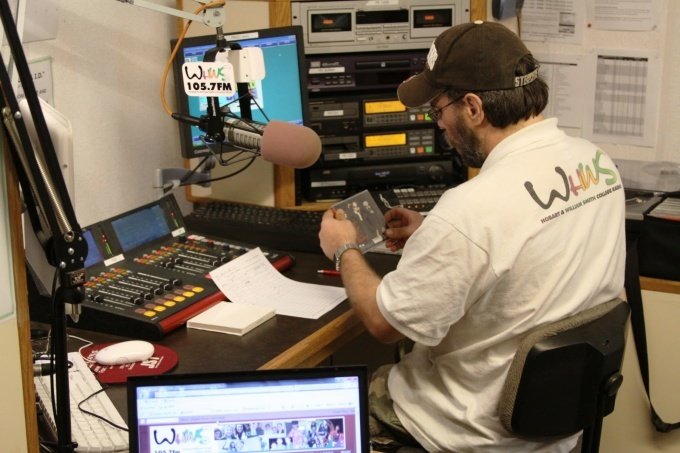 2. HOW TO PROPERLY SEND MUSIC

Commercial radio stations will not play music by artists that are not serious about their project.

This means if your music doesn't sound professional, then it's back to the drawing board.

If music is not submitted to them properly they will typically assume it is not high quality enough for radio play. Music Directors need to know that you are educated enough about the music industry to send your music properly.

When you’re sending Music Directors your music, remember that they are also being contacted from major labels and promoters who are working for more established international artists.

Give your song the best chance possible by delivering your music the same way the major labels are delivering the music of international artists. This will make your music project look more professional and Music Directors will be more likely to take your music into consideration.

This shouldn't be necessary for the college stations, but if you want to send directly to the big boys you'll need this.

I've heard A&R's and directors before say, "I won't consider any artist who has less social media followers than me."

Some would say that's an unfair standard, but they have a point.

If your music is good, then it should already have a good size fan base behind it. Executives like seeing that an artist is all in.

I can't tell you how many times I've heard an artist think they don't have to pay for promotion just because their music is good... What world do they live in?

If you make the best food in the world, Wal-Mart is still going to charge you for shelf space. That's the way things work.

The quicker an artist realizes that, the better.

If you make great music and still don't have a large enough following start investing in some music promotion.