NO ONE IS WATCHING MY MUSIC VIDEO. WHAT SHOULD I DO? 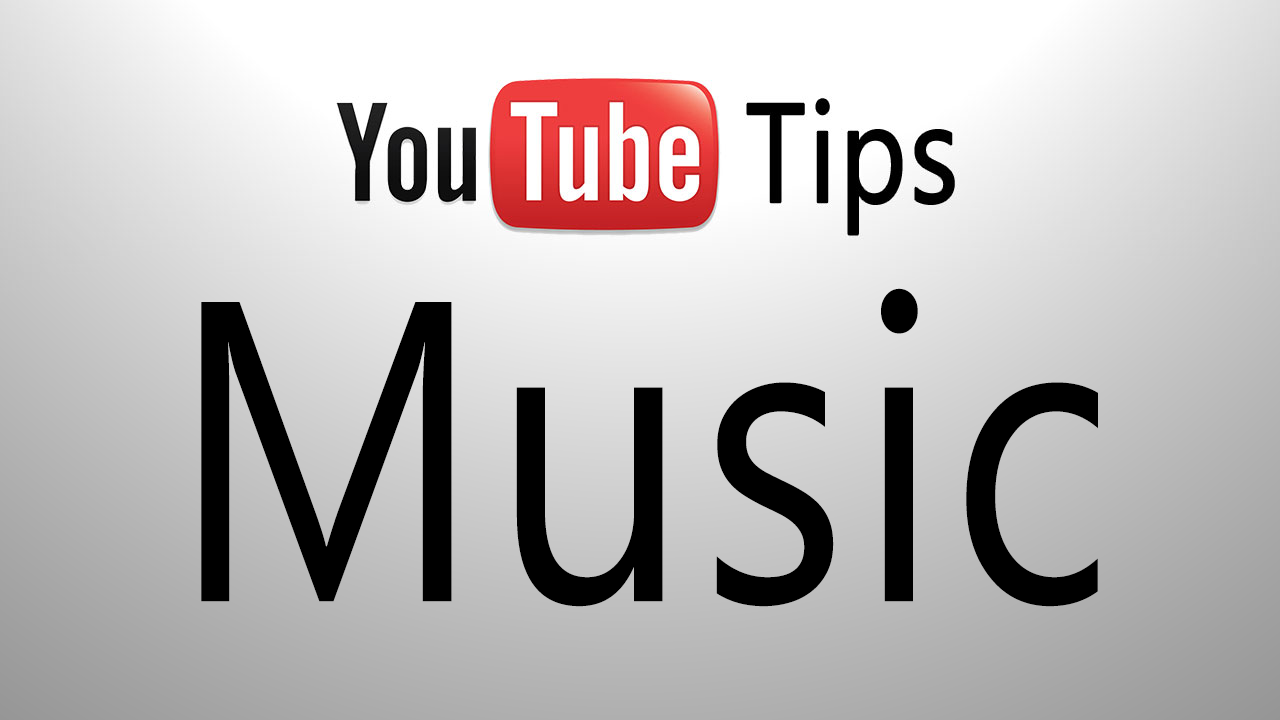 Have you ever noticed how sometimes you end up liking a song because it has a fantastic music video attached to it?

I see artists posting their videos without them being professional or unique. Pay attention to what I'm about to say next too.

You don't even have to make that drastic of a change from what you're already doing with your music videos to have viewers glued to your screen when they're watching your music video!

Take this video for example:

I don't even understand the language they're speaking in, yet I've watched the video like 8 times! The filter around the bodies of the rappers just makes it hard for viewers to look away.

I'm not saying add a filter to every one of your videos, but adding something unique to catch viewers eyes will give you more fans and viewers for your music!

You can even look at silly ideas like 'Gangnam Style' or 'Harlem Shake'. It's not like those songs are that great, but the videos attached to those songs were completely unique. Thus, those artists had hits on their hands.

Another method I use is having annotations in my video for the next and previous video I uploaded. Also, putting a subscribe button at the top of your videos will get more subscribers. Most people won't subscribe on their own, they need to be prompted. (You can add this as an annotation as well)

Next, spread it on Twitter and other social media using the Facebook and Twitter advice I gave in the earlier articles. (Read the Facebook article at the bottom of this page) Remember, you don't get retweets from posting, 'Hey, check out this new dope video'.

You will naturally get retweets if they like the song and you have an interesting subject line attached to the post.

I do have one big secret to tell you as well. If you associate your song with a growing movement, it will get a lot more views quickly.

This takes some research, and I'm not telling you to do exactly what I did, but think along these lines.

I knew Lecrae's album Anomaly was coming out a couple months before it's release, so I put the tag 'Lecrae Anomaly' in my Youtube tags when I posted one of my instrumental videos. I did nearly no promotion for this song and it got thousands of views from me simply entering the tags.

Like I said, this takes some knowledge before hand, but if you're on top of it you can do this for several video and get thousands of plays.