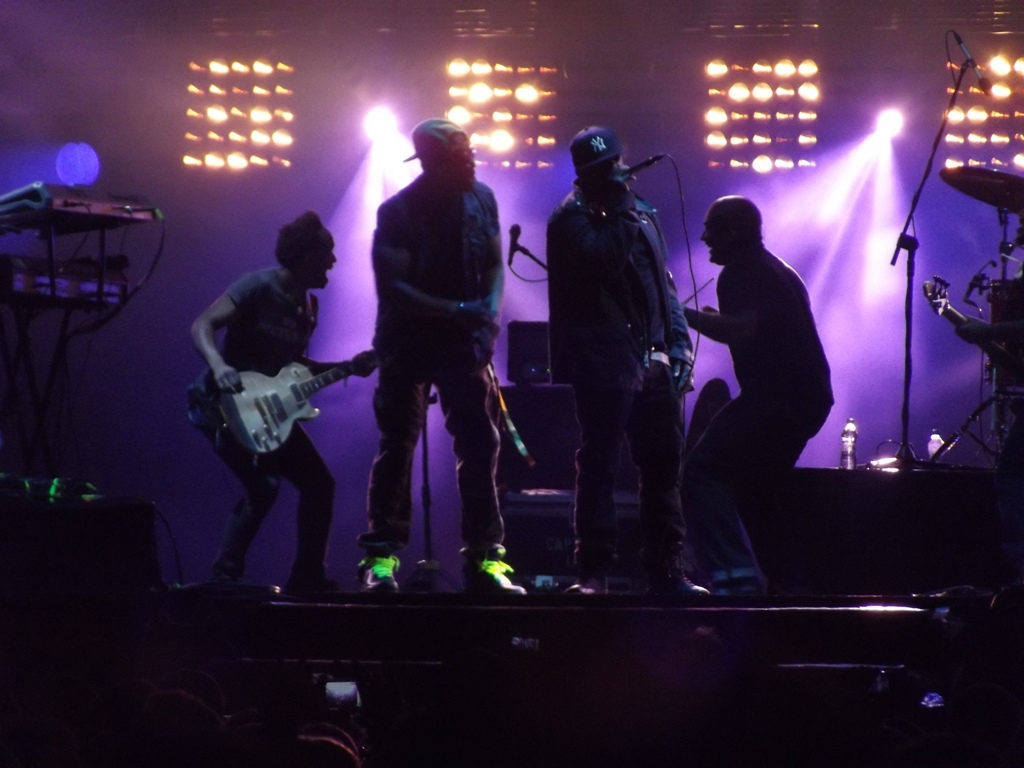 When looking for places to perform live, many musicians would agree that colleges are one of the best places. The audiences are young, enthusiastic, all looking for something new and exciting and different. They will come in droves to hear live performances with new artists, and concerts seem to be growing exponentially in popularity.

One of the best places to start would be a college music booking directory; this will give you an easy list of colleges which are keen to host bands and musicians, and will provide you with the contact details and information on how to perform music at colleges.

There are so many colleges, you’re likely to want to start with somewhere local, get a feel for how college concert booking works, and try out the whole experience before you look at doing it on a wider scale. You might also have an edge for getting booked if you’re a local band, so this is a great place to start. 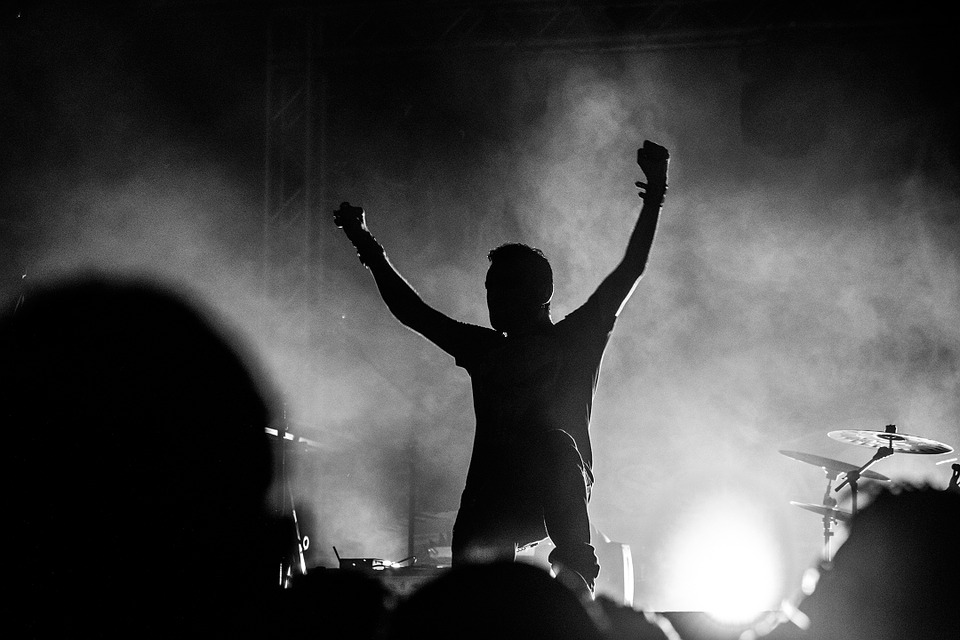 1) California State University at Northridge boasts an amazing concert hall, where they regularly put on operas, theater, film, and – of course – live music.

2) Colorado Mesa University, which has a 300 seat recital hall and a 600 seat theater, so plenty of room for enthusiastic listeners and dancers.

3) Western Carolina University has a performance hall which hosts all sorts of artistic performances, including concerts, and space to seat 1000 people.

5) DePauw University, in Indiana, hosts artists and intellectuals from all over the country, including singer-songwriters and Grammy nominees.

7) The University of Florida has the Curtis M. Phillips Center for the Performing Arts, which is known as one of the best places to see live theater and musical performances in the region.

8) Bucknell University has a 1200 seat space with amazing acoustics and room to dance, and they host live music performances on a regular basis.

9) The University of Notre Dame often commission artists and musicians to perform in their spectacular theater.

10) Emory University have a broad range of both traditional and contemporary performers from all over the world.

Remember that if you want to try and make money out of performing at colleges without the hassle of trying to deal with disorganized college student bodies who have minimal concept of putting on a show, you might want to look at finding yourself a college booking agent, who will already have many of the contacts you need, and will do some of the hard work for you.

Alternatively, you could look into the National Association of Campus Activities, who are responsible for booking activities for campuses across the USA, and can help organize dates and bookings to help out the artists as well as the schools.

How To (Actually) Get Your Music Into Video Games In 2021

Top Independent Record Labels Every Music Artist Should Know In 2021