What Your Favorite Genre Of Music Says About You

The type of music somebody listens to can really define who they are in most cases. We have talked to some experts on the subject and they have narrowed down some traits associated with each genre. Checkout what your favorite genre of music says about you!

A preference for obscure music might suggest a creative personality: a tendency to seek out new experiences and find one’s own information. A taste in obscure music, moreover, might be linked to courting, insofar as we beautify ourselves with exotic tastes, and thus seek to distinguish ourselves in the eyes of potential mates. 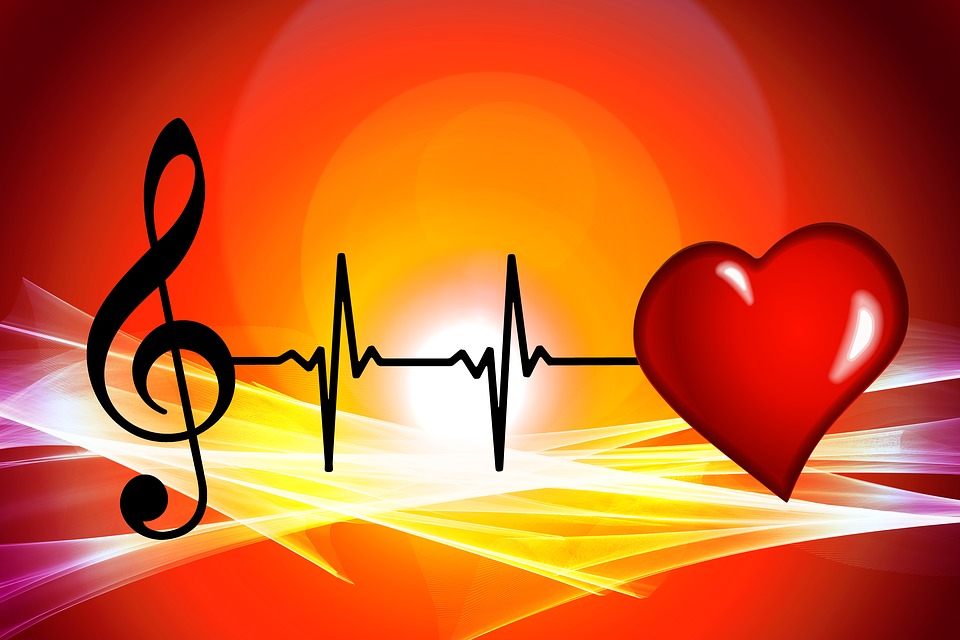 Besides obvious correlations, there are a number of more nuanced deductions to be made from taste in music. A recent Cambridge study published in PLOS ONE (a respected scientific journal) has found that music correlates with capacity for empathy. David Greenberg, by whom the research was led, divides people into one of two categories based on musical preference: sympathisers and systematisers.

Sympathisers. These are people with high sensitivity to other’s emotions. They are more likely to feel angry when listening to angry music, pleasantly melancholic when listening to sad music, and thus prefer music which is gentle and assuasive.

Systematisers. These are people with an analytic turn of mind and prefer structural virtuosity over emotional intensity. They tend to like progressive rock, cerebral jazz, and classical music.They see music as a problem that requires second-by-second resolution, and prefer artists that create complicated sonic patterns that, were it not for their deftness, would collapse or become entangled.

Another study has been conducted in the recent past: namely, the STOMP (Short Test for Musical Preference). This was undertaken at the University of Texas, and findings were based on questions put to undergraduates. Its goal was to match up one’s favourite genre (of which there were fourteen in total) to one’s personality type (of which there were four in total: namely, reflective and complex, intense and rebellious, upbeat and conventional, and energetic and rhythmic). It then tried to determine which genres loaded most strongly on which ‘music-preference dimension’.

In the end, music can only say so much about an individual. Whether you like your music slow or fast, produced or stripped-back, will, of course, depend upon mood, and we each contain within us the potential for a range of personalities. The fact that one is so easy to read is perhaps a dehumanising prospect. We might feel less special for the fact that psychometrics can categorise us so precisely. Don’t worry, though. They only know us from the outside. 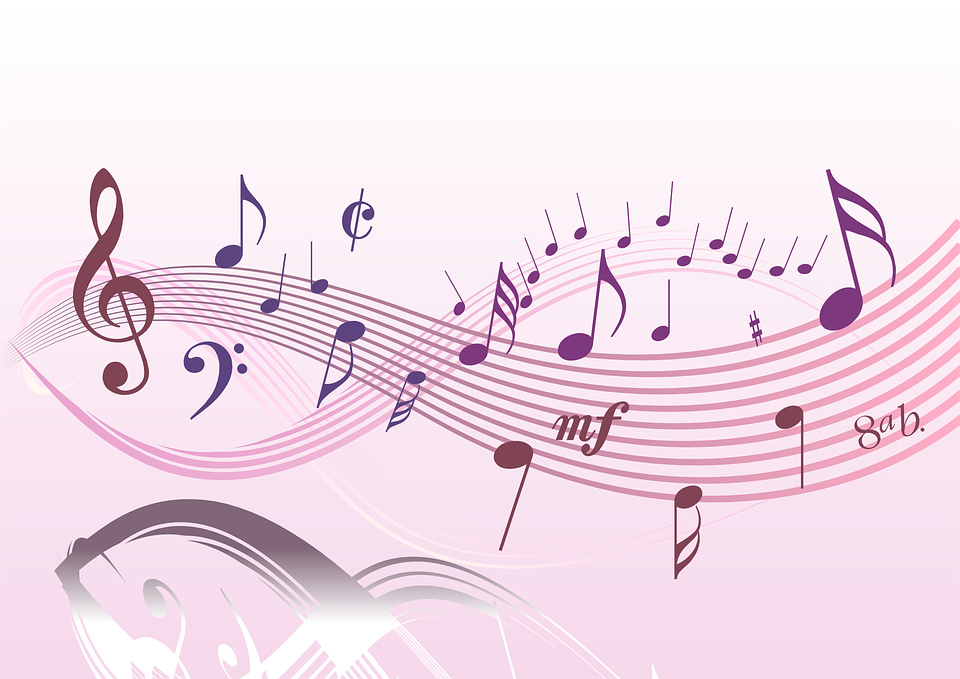