Music Showcases: How To Stand Out From Other Unsigned Artists 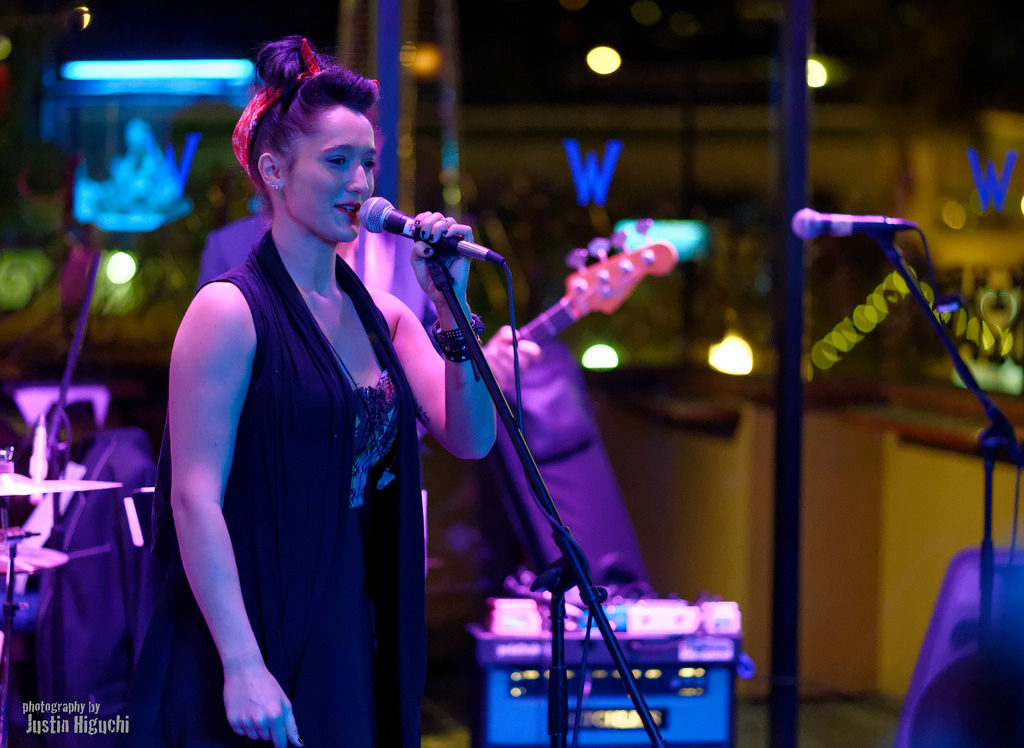 In the world out there it can be very difficult for a musician to be noticed organically like it was before. Gone are the days when artists were discovered on the street or a subway station singing their hearts out for a few dollars at most? Technology has come to change the game. Occasionally some of the best musicians are discovered out of the blue in a small dive bar somewhere but most of them make names for themselves by standing out. One way to stand out is by performing at a music showcase.

Now that does not mean that the person will be automatically selected. Even the showcase has thousands of other unsigned artists who are out for the same spot as you. To make sure you shine brighter than the rest at the showcase event we came up with a few tips on what to do before and during the showcase that could make you the special on in the lot.

One of the easiest and most important things to do is to have a great product. Your music should be well written have a meaning and speak to a large group. If you are not a songwriter get someone who can write for you.

Quality writing is great and a fine way to start but what makes it even better is the production quality matching the words you sing. If you will have live instruments and or effects playing in the background then you should ensure that they are of top notch quality. The people listening to your showcase will not know if it is true if you’re not audible or your guitar is not tuned up the right way. 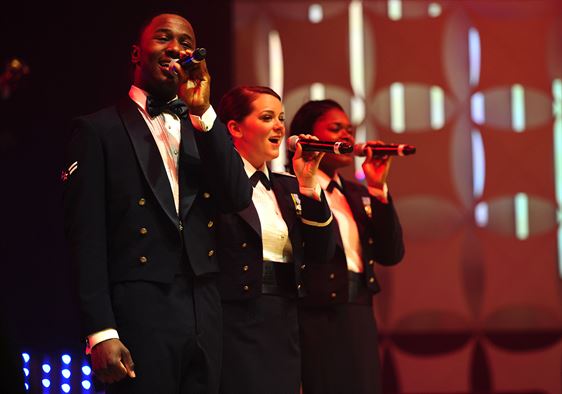 Whenever you decide to perform at a showcase ensure your fans come to support by hiring a promoter. Artists who already have a fan base are more likely to be chosen by label executives because they already appeal to a certain group. All the label has to do is boost you to a wider market with their resources.

Do not show up to a rock showcase looking like the country belle from a small unknown town? Most of the time first impressions last. If you look like a star already you have more chances of capturing their attention. Remember that no matter who you are the best clothing to wear is confidence. You are not selling your music separately. You are selling yourself as a package and people want to see it all. 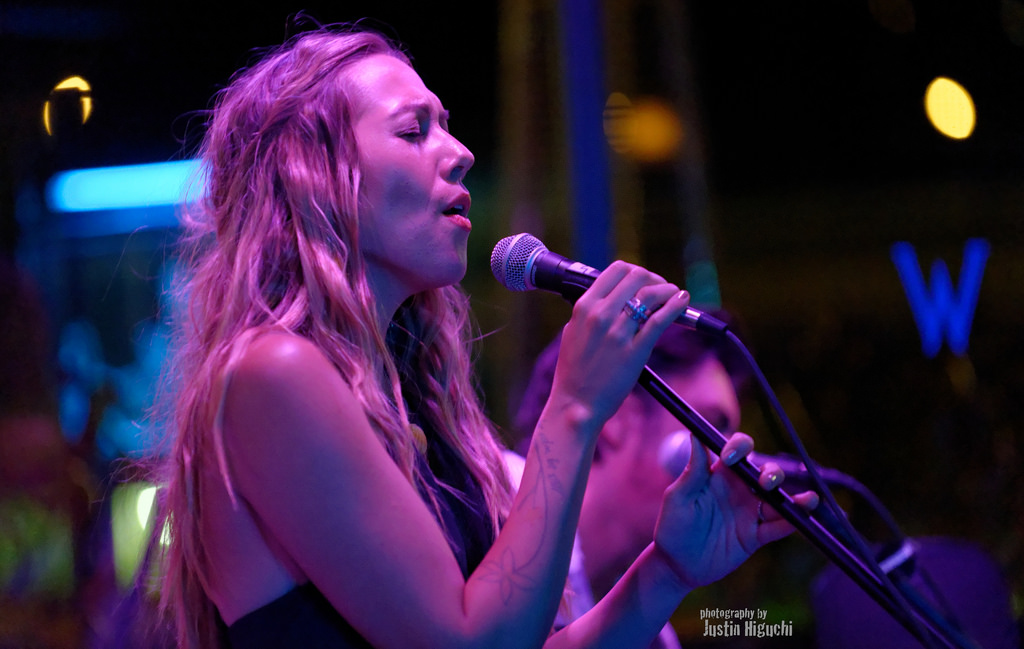 The ones who make it are the ones who do not give up. One way to get noticed is by being in the faces of the people in charge of A&R of some of the companies that you may wish to be joined to. Look out for events and showcases where some reps for the company or the label itself is holding one. If you know a label well then you know the kind of sound they are going after and have more chances of getting picked.