7 Most Successful Music Crowdfunding Campaigns & How They Did It 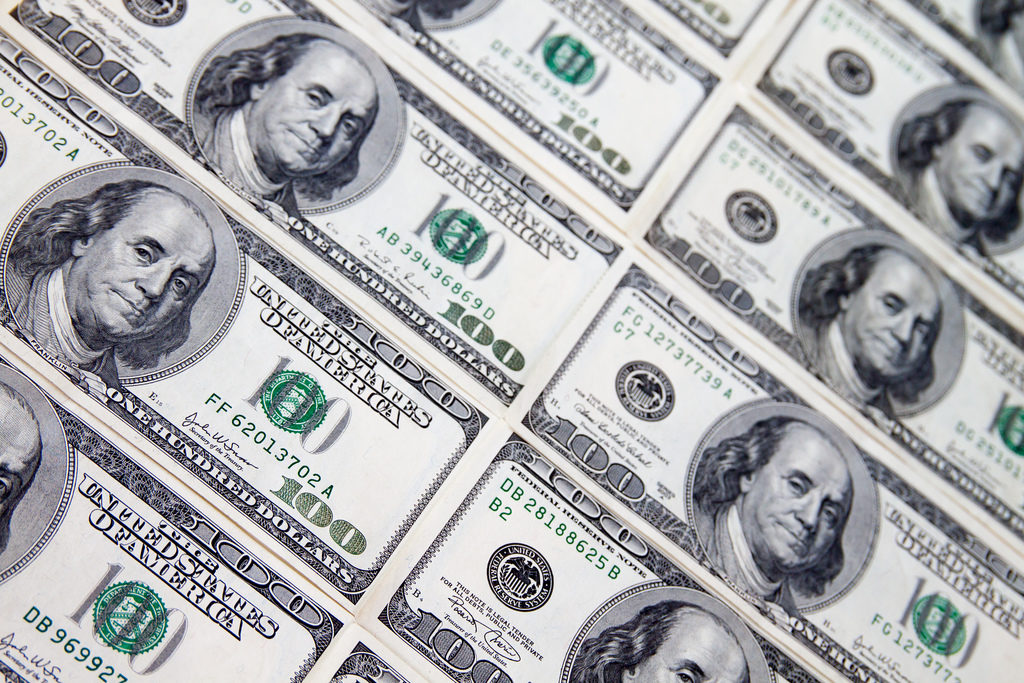 Raising money through online funding campaigns has become a staple of the twenty-first century. The term has been coined “crowdfunding.” Crowdfunding is a type of crowdsourcing, which is a business tool that Merriam-Webster defines as, “the process of obtaining needed services, ideas, or content by soliciting contributions from a large group of people, and especially from an online community, rather than from traditional employees or suppliers.”

Here are 7 of the most successful crowdfunding campaigns of all time, and how they managed to do it.

With a pledge of $1, this group promised a “thank you.” The top of the mark for pledges for PIXIES was a pledge of $1000 which promised the donor a proof copy of their album. 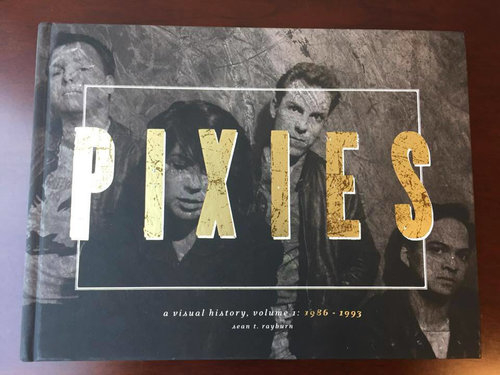 This might be the most unique of music campaigns. This project was funded so that an album could be released to “enrich cats’ lives.” A $1 pledge was simply, “a thank you from us on behalf of all cat lovers.” The highest pledge amount was for $1,000 or more, where the group promised to name a track on the album after the name of their cat.

For pledges of $1, the group promised a digital download of one of their tracks as well as (my personal favorite), a virtual “high 5” from the group. No one  backed their pledge for $5k or $10k, but over 2,000 people pledged to back $25, which made up for $54,450. Those who pledged to back $25 were promised a limited edition of the studio album. 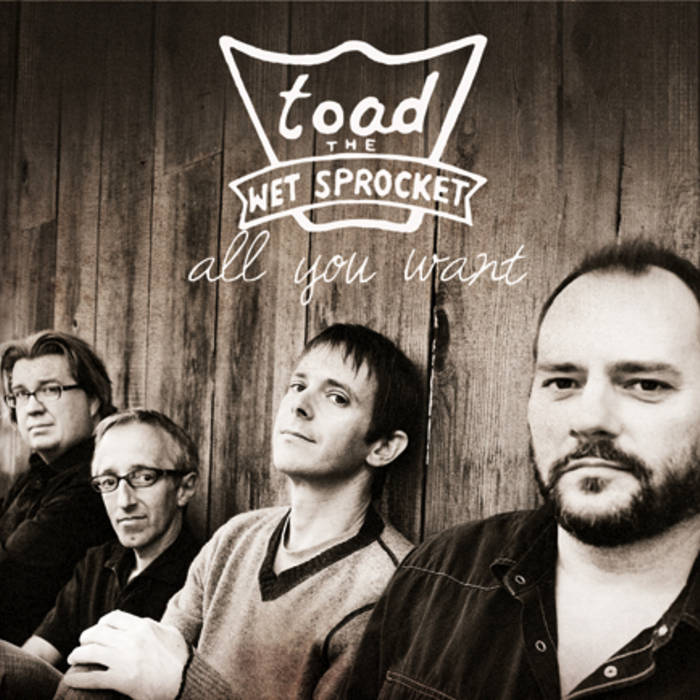 With a pledge starting at $1, a simple “thank you,” was promised by the group. With a pledge of $10,000 (which no one pledged), was to attend a house party at the donors house. This campaign made the most of their funding from lower pledges.

This crowdfunding campaign was hosted on Kickstarter. They promised rewards for those who pledged a certain amount of money, with better rewards the more money that was donated. For a pledge of $1 or more, whoever donated would receive first dibs on the first released single and music video. Pledges of $100 or more could get you VIP elite concert tickets.

This group offered the lowest pledge at $10, which offered a full album download before the official release. The highest donation possibility maxed at $5,000. With a donation of $5K, donors would be invited to perform guest vocals on their new album.

This crowdfunder topped the charts of crowdfunding. Palmer promised a digital download and bonus content with a pledge of $1. With pledges of $5000, donors could host a house party where she would attend! This was the highlight of her campaign, which gained her over $170,000!