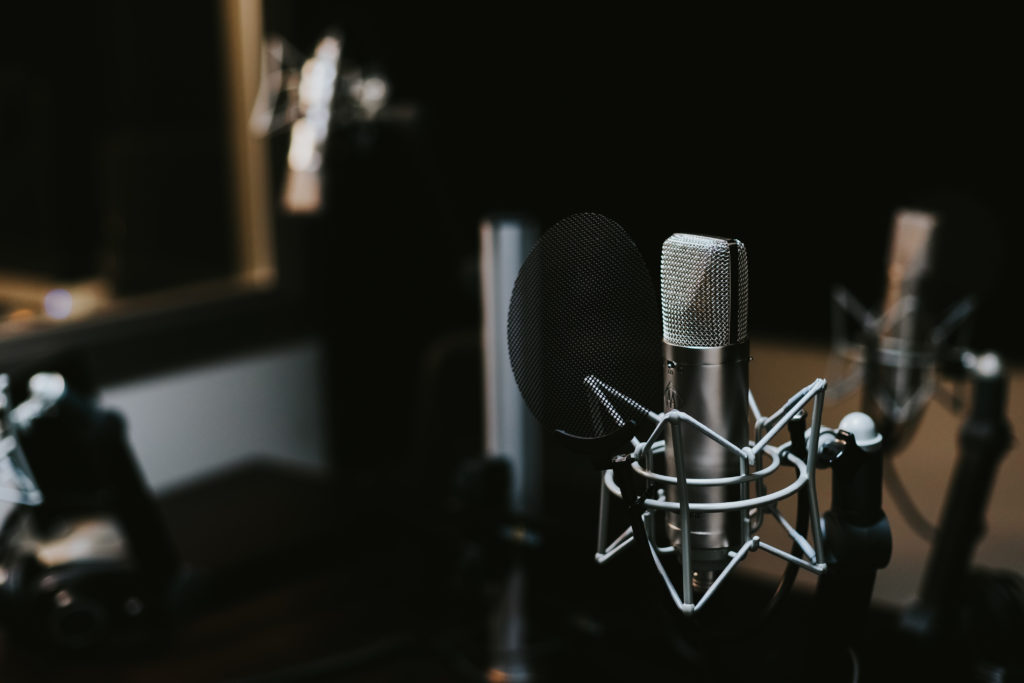 Paying for a recording studio can be an expensive do for the new musician so the last thing you want is to get your songs back only to find they sound terrible. Even people at the top of the chain can make mistakes and there are plenty of production errors in songs. So what are some of the biggest mistakes in popular songs and how can you best go about avoiding them?

If you’re recording digitally (which most of us are these days) then digital clipping sounds horrendous. There’s nothing you can do post-production to fix it so just enjoy recording at lower levels.

Sometimes sound engineers will hear something wrong and spend ages checking his gear for the source. He’ll tamper with different sounds to try to correct it and forget about the instrument itself. Always check the source!

There are many mistakes in Beatles songs and they’re incredibly noticeable. A lots of these mistakes were left in on purpose because they wanted to get out of the studio ASAP. Let it Be and Ob—la-di Ob-la-di are prime examples of this however what works for them probably won’t work so well for you!

While cables don’t matter as much as the mic or the instrument a bad cable can ruin everything. Spend a little extra and you’ll be paid back in spades.

Some artists work well under pressure but most don’t. Give yourself extra time and you’ll relax into it a bit more. You’ll end up enjoying the whole experience all the more for it.

We’ve all got 24bit available these days and it’s easier to avoid going into the red when you use it. So just take advantage of it and enjoy how much easier it makes post-production.

Even sound engineers will admit that the musician is the one doing the hard work when you’re recording a track. So let the musician run the show because they know how they work best and you’ll get a great sound as a result.

8. Use The Right Mic

Mics are nowhere near as expensive as they used to be so there’s no excuse for not using the right one. The better the equipment, the better the sound you’ll get out of it.

You don’t need to shell out masses for instruments but the better the gear the easier it is to get the sounds you want. Spend time and money on your choice and you’ll not regret it.

You’ve got to use the acoustics of the room to get the best sound out of your gear. So try a few different places for you and your mic before you settle for something less than the best.