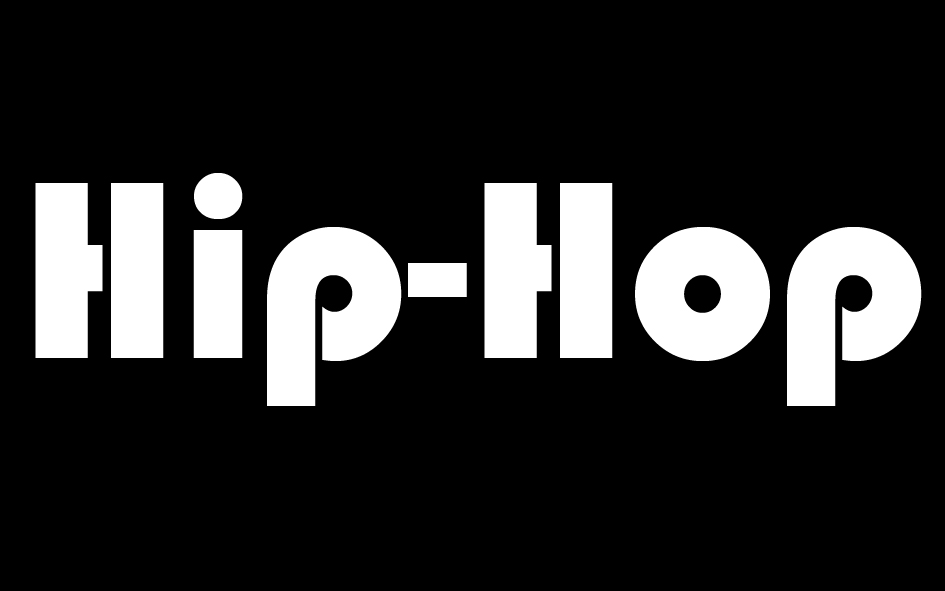 Omari MC -First and foremost check out what we are doing in the Hip Hop genre. Beats for every type of artist whether it’s new school or old school.

So give your earbuds a treat and tune into some of the latest raw talent on the market.

How To (Actually) Get Your Music Into Video Games In 2021

Top Independent Record Labels Every Music Artist Should Know In 2021