How to Promote & Push Your Single or EP Independently: 5 Genius Tips 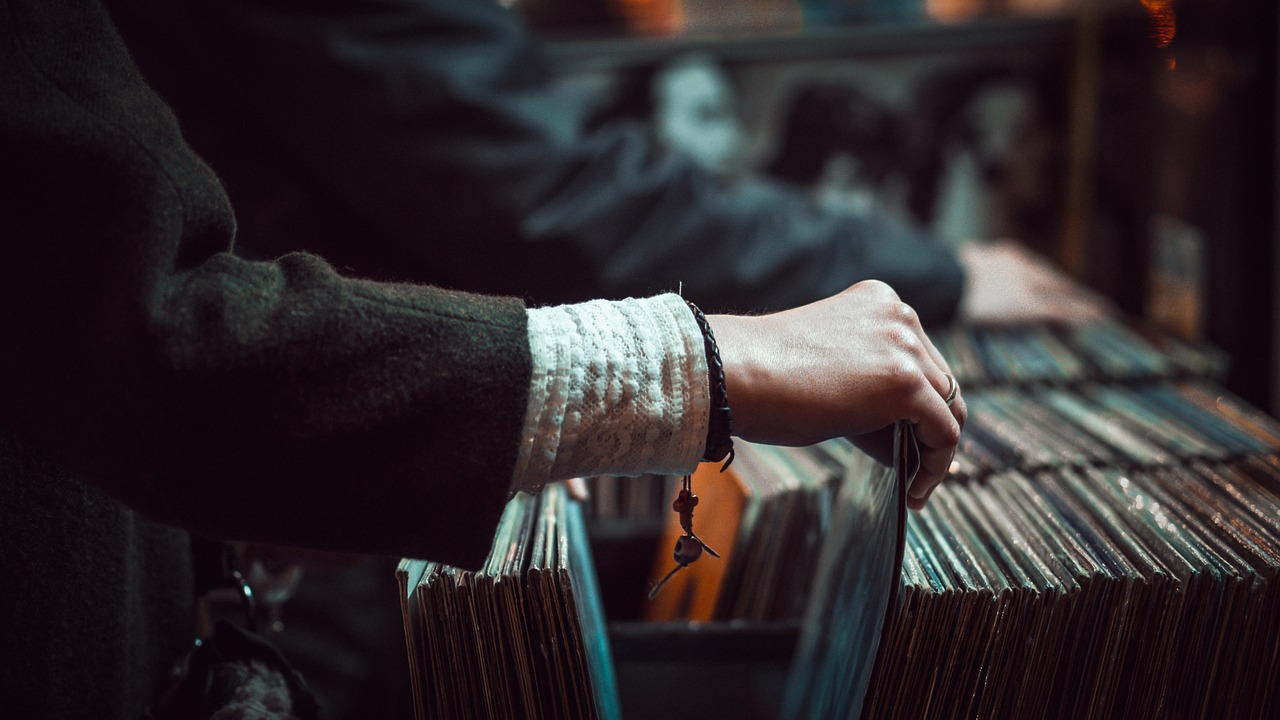 When releasing music, you cannot get tricked into thinking that once your single or EP is finished, it’s time to relax. If you want anyone to hear the music you just made, you have to put in a bit more work before and after the release.

You need to be asking yourself “how do I successfully release a single independently? How do I push an EP? How do I to promote my new music on social media? How do I make this my break out hit?”

I’ve got some ideas that will answer these questions and get you on your way to stardom.

1. HOW TO USE INFLUENCERS & REACTION VIDEOS

If you're not familiar with what this is, it's when people will essentially give their opinion of a popular song or video on the internet.

Say Taylor Swift has a new song out. That same day you will likely see dozens of 'reaction' videos of people simply giving their opinion about what they thought of the song.

It doesn't matter their qualifications either. These can be regular everyday people who simply like to listen to music and have a camera.

Now... what you can do here is go for the semi-popular reaction channels. The ones that aren't huge yet, but still growing and willing to listen to your music.

I'd advise having at least some traction on the song already so that the influencer will be more likely to react to it.

You can get some organic music promotion on the song, then send it to the influencer after.

You might be confused by this one at first, but hear me out. Artists with around 5K to 50K subscribers on Instagram or YouTube are still small enough where they're going to notice if they have a 'superfan'.

This superfan can be YOU!

If you consistently leave genuine comments & support on every one of their videos or photos, the artist or band is going to take notice.

If you do this for about a month straight, they'll be much more susceptible to helping support your music career too! That can be through collaboration, promotion, or whatever else.

Small to mid size artists and bands are much more in tune with their audience. You can take advantage of this by genuinely showing love prior to asking them for anything.

3. START YOUR OWN PLAYLISTS

Third party promotion on Spotify is only possible through playlists. One way to capitalize on this is by making a playlist of your own and sharing it. Putting your new single alongside more well-established works will help it grow organically.

You can also reach out to playlist curators about having them feature your songs. Spotify playlists are a great way of promoting a new release because you are accessing someone else’s network.

Don’t limit yourself to Spotify however, try to get it in compilation albums or YouTube playlists.

These channels are constantly looking for new music to feature in their videos. While it is true that YouTube now provides some royalty free music, this doesn't mean they'll have the perfect track for every channel.

Also, YouTubers are creators themselves. If you can connect with them on a creator to creator level, you'll have much more success in them placing your song on their channel.

This goes back to what I said earlier about being genuine in your support of a person.

5. TALK ABOUT HOW YOU MADE IT

You know that making music is hard work. It takes skill and dedication to release an excellent single. Many people have no idea how that works and ever fewer know how you like to get things done. So, tell people about it.

Create a video talking about how you made the single and the evolution your music went through. Talk about any hiccups in the recording process and also about what things came easily.

This is a fantastic way to connect with your audience. People love to feel like they know their favorite artists. Your fans will find this peak behind the curtain fascinating, and by understanding your hard work, they are more likely to purchase the single to support you.

TO WRAP IT UP

These are good ways to promote a single or EP release. Do as many of these as you can for the best results. Hopefully, you can see that pushing a single isn’t as hard as it first appears, it just requires some persistence. It may take a little while for your single to gain traction, but if you have a good song and are following theses tips, you could make some serious waves in the music industry.

As you do all this, it would be worth your time to find some organic promotion service to help you along the way. We have the best organic promotion for SoundCloud, Spotify, and YouTube. The right package could be the difference between a handful of views and being picked up by a music label. Click below for more info!