How One Pianist Made A Living Through Streaming Royalties 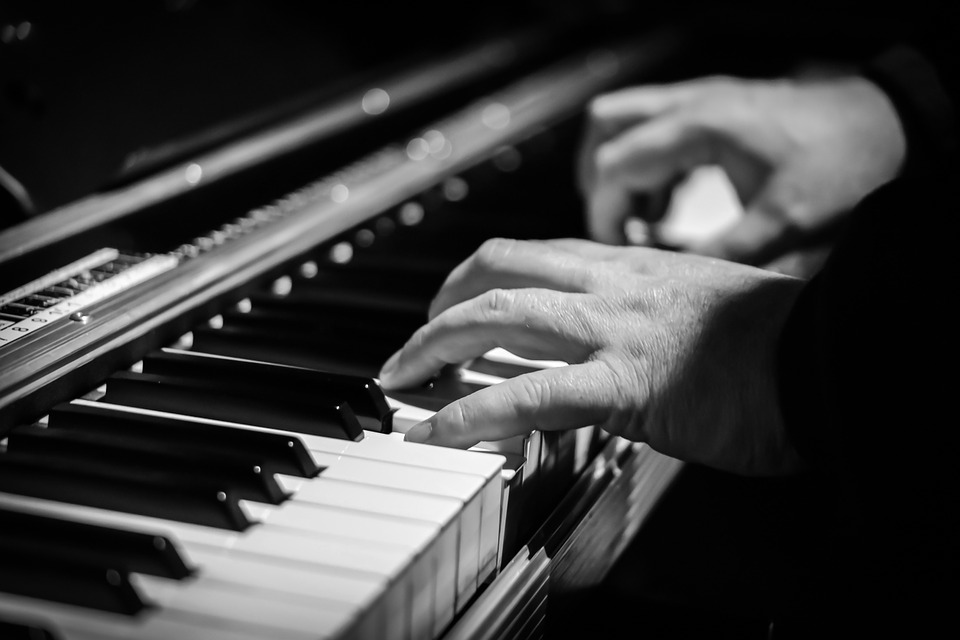 The music world is a tough industry. There are many occupations that involve music, including careers such as in dance, choreography, composing, directing, teaching, singing, writing, directing, and not at the least of this list are the musicians themselves. Musicians and singers make up a very small percentage of the entirety of those who make up the music industry, and an even smaller number makes up the amount of the singers and musicians who maintain a living from their music or singing career.

According to the Bureau of Labor Statistics (BLS), in 2014 there were only 173,000 jobs for musicians and singers combined, with only a 3% job outlook, which if compared to a common career field such as lawyers, (where there are 778,700 jobs and a 6% job outlook), you can see that job number and outlook is much lower than average.

In retrospect, full-time career opportunities for musicians are few and far between. Despite this fact, there are many musicians in the United States who have broken the mold and built up their own names by working hard and making good music. One of the most predominant musicians in the country who has built her own empire is Michele McLaughlin. McLaughlin is a self-made, self-taught pianist and composer who has worked her way to the top of the charts and to full-time career.

McLaughlin began by composing songs in her early years of life. Her first album was titled “Beginnings,” and was recorded on a cassette tape for her mother in 2000. It wasn’t until seven years later that her career really took off, after being invited to perform a few songs at a Gary Girouard concert in Salt Lake City. It was the excitement in this performance that inspired her to invest her life into full-time music. As of 2017, McLaughlin has released 9 albums and accumulated a plethora of awards and features

How did this pianist make a living through music? The answer is simple. She gained her revenues through streaming royalties. Streaming royalties are gained through music distributing sources such as Pandora, Spotify, Rhapsody, etc. McLaughlin receives 100% of the royalties from each time one of her songs is streamed. McLaughlin has chosen to stream through Spotify and Pandora, where she says she enjoys both of their discovery platforms.

In an interview with DIY Musician (McLaughlin shared that Pandora has been her biggest platform for gaining publicity and fandom. She has been using Pandora since 2008. Her marketing strategy for increasing her exposure mostly included her online presence in reaching out to fans on social media and other online sources. It seems that her marketing campaign has been a successful one over the years as she has managed her full-time career solely through streaming royalties.

Making A Living Off Music Is Possible

Although there are not many musicians out there who have figured out how to make a career out of making music, McLaughlin is a living example that there are in fact full-time opportunities for those who will put in the effort.