Music Distribution Deals, Percentages & Companies: Everything You Need To Know

Goods and services of whatever nature essentially flow through specific channels, right from the producer to the final consumer. It is generally said that production is not complete until goods get to the final consumer. However, music production is not left out of this as  certain channels have to be passed through before it can be said to be successful.

The aim of this write up is to explicitly define music distribution, the deals involved, the various percentages as agreed upon by parties involved in such deals and connected companies.

Distribution on a general note is the summation of all the processes and procedures put in place in order to make sure that goods and services flow from a producer and get into the hands of the final consumer. In musical parlance, distribution can be said to be a means through which recorded music flows from the producer and gets to the consumer.

In this light, distribution companies must endeavor to have a very good market strategy so as to win the hearts of the consumers. They can  in simple terms be said to play the wholesaler role in the chain of production as it is through them that music productions flow from the producer(artist in this context)to the consumers. 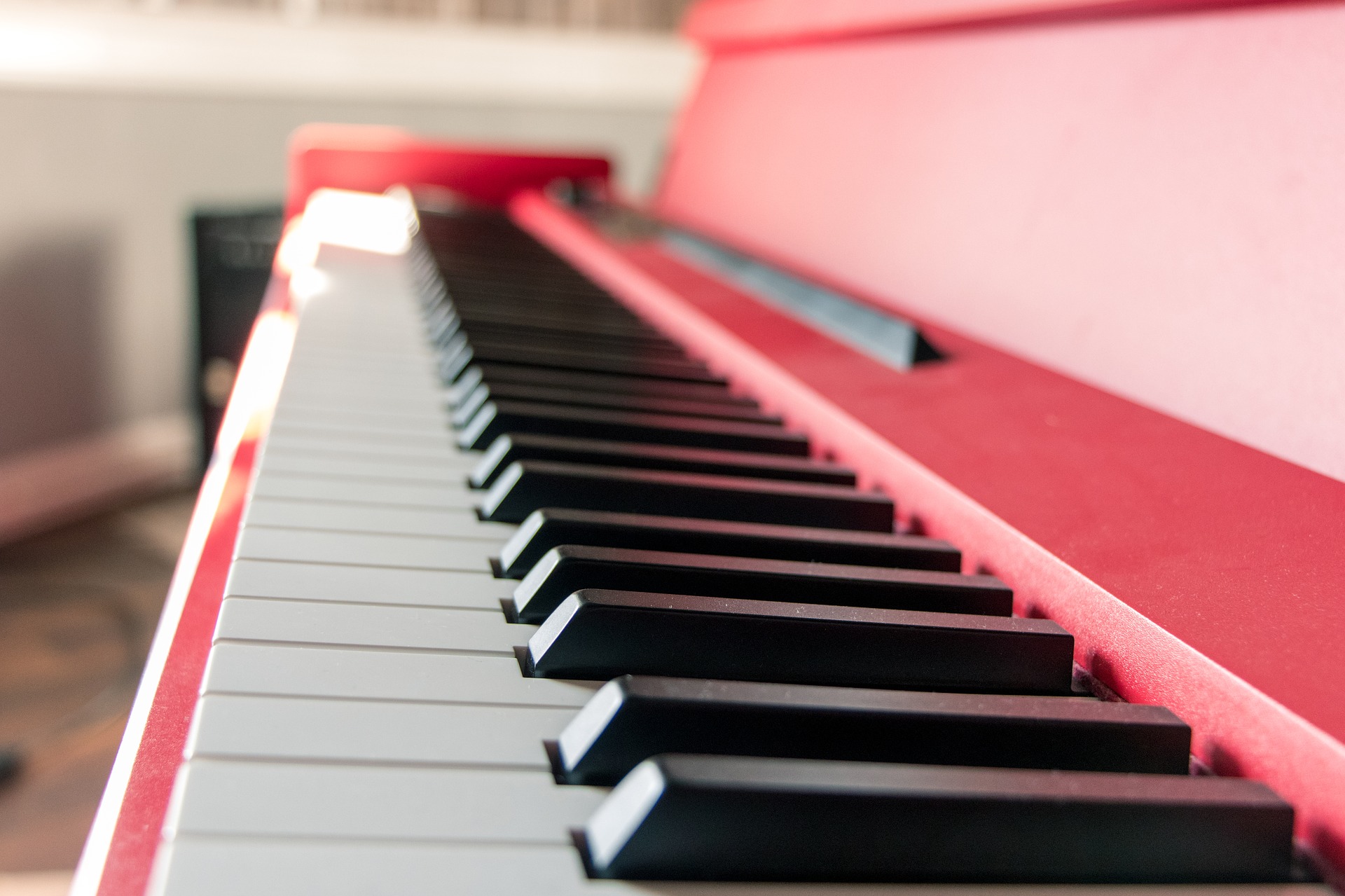 However, as much as the music distribution companies may have showed their worth, the demand for their services is gradually on a decline as consumers now just have to download songs directly on platforms like iTunes and Spotify  and don't have to depend on the physical retail outlets for their choice of songs.