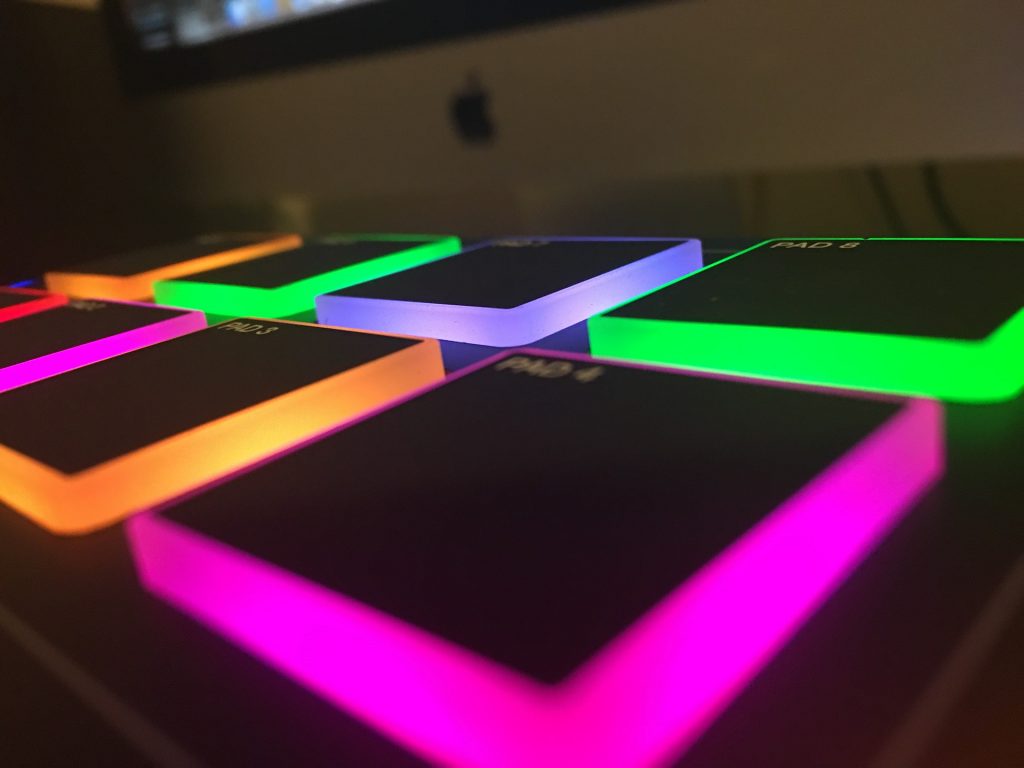 The interest and love shown towards a particular path goes a long way in determining how far one goes and how well one does in treading such a path.

Music is no doubt one of the most important binding forces of humanity, not language, culture, gender, race or age restrictive. Music is widely accepted and sometimes is said to be therapeutic in nature apart from being referred to as a universal language.

As generally as music is loved and accepted, it is expected that a plethora of hands would find their way into holding on to music as a career. However, this is not the case as only a handful of the so called lovers of music choose to leave the level of just loving to listen n appreciate good music n pursue a career in it...

What Is A Music Producer?

A music producer can be said to be similar to a movie director except that in this case music is the main focus.

It is also important to note you need to be able to wear a number of hats as a music producer which include: audio production, music marketing, audio engineering, music coordination, co-writing, song selection to mention but a few. This clearly shows beyond reasonable doubt that there is quite a significant number of job openings connected with being a music producer. 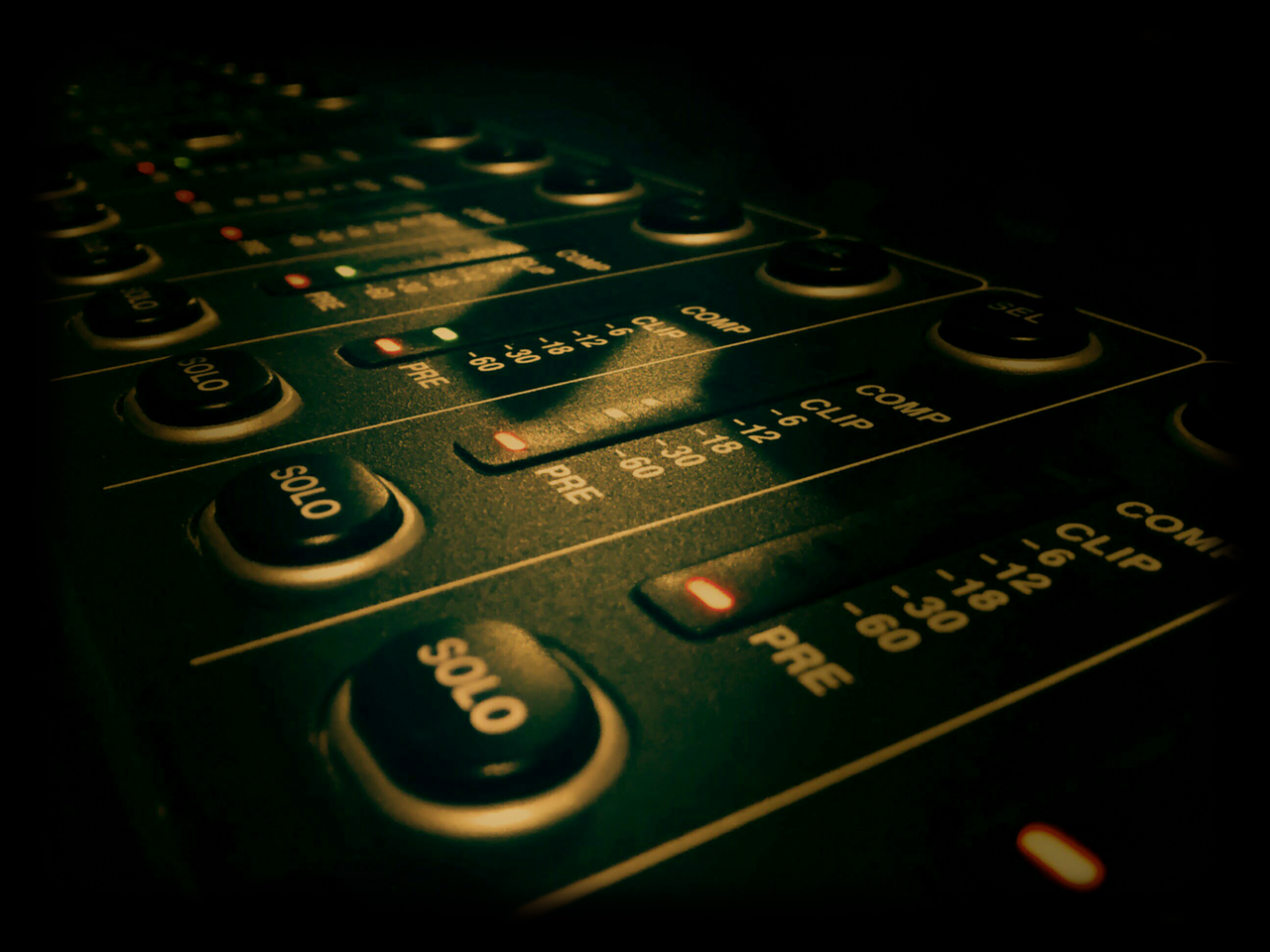 1.Develop An Interest And Be Goal Driven:

Doing something, I believe, in the absence of an interest and love for that thing is just a waste of time. It is very easy to know whether someone loves what he or she is doing based on the attitude to work and the level of fulfillment such a person derives from such a thing...It is important to develop an interest in music, not just the general interest but the kind of interest that spurs one to becoming a full time music producer. Set goals. Ask yourself, why am I doing this? what do I plan to achieve within a stipulated period of time? It is worthy to note that developing an interest in something and knowing what you want to achieve with that thing is a very solid pedestal for being successful in such a thing.

I believe it is not enough to have an interest and set goals concerning something. One must make conscious and deliberate efforts to know and keep knowing about that thing. There is more to music than just singing and listening. There are technicalities such as music theory involved, processes to follow, laws and rules to abide by, ingredients needed to produce the perfect song. All of these without a knowledge of music borne out of study cannot be achieved and their absence in turn affects production.

3.Get Yourself Familiar With The Music Studio Environment:

You should get yourself familiar with the music studio environment with a high level of consistency so that you know and are familiar with what goes on there. If you are not able to readily locate a music studio, you can improvise and build a makeshift one, get a few major equipment that you can work with so that you know the things that are done and how to use such things to achieve the best production. It is said that seeing something over and over again goes a long way in helping our understanding of that thing than just having an abstract knowledge of such a thing.

4.Learn The Art Of Music Production:

To become a full time music producer, you are expected to know what music production is all about what a music producer is expected to do and how he achieves all these things. You should learn how to work on song arrangements and lyrics, selecting session musicians; bringing out the best in such musicians, learn to gather musical ideas for any musical project, learn to oversee and handle sound recording of various musicians, etc. It is however important to note that all of these completely surpass the theoretical aspect. These things should entail optimum practicality which would not be achieved if you are not consistent with a music studio environment.

6.Develop A Distinct And Special Touch In Your Music Production:

There are quite a number of music producers all over but some are able to stand out because of an evidently distinct touch they have on music so much that without their names being made visible as the producers of songs people can easily attribute such songs to them because overtime they have developed for themselves a distinct style of music. Endeavor to create your own style of sound, it goes a long way in boosting your music production career.

7.Be Easy To Work With And Build Relationships:

Finally, it is important to have a right attitude to work so much that people are able to work joyfully and stress free with you. Be humble, be nice as much as you can, that way you are able to develop relationships and in turn build connections for yourself all over. Diligence and excellence without a very good behavior towards others can be said to be of no effect. So, as much as possible, be good to others, this goes a long way in helping you become a successful music producer.

Companies looking for music producers would sure not demand lesser than the availability of the above qualities in a music producer hoping to create for himself a name in the music industry.